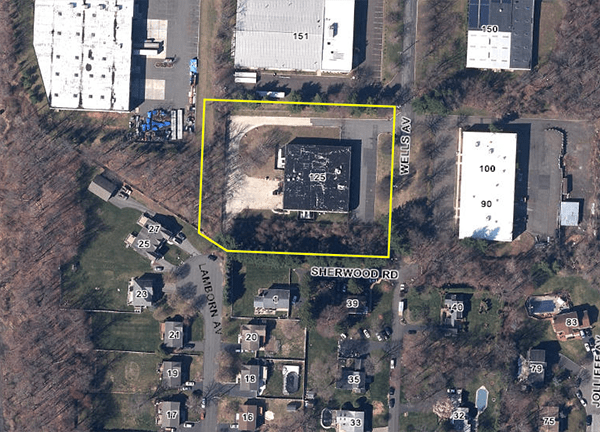 Homeowners at the end of Wells and Langhorn Avenues in Congers purchased homes that sit in an R-15 residential zone. Those homeowners and sometimes long-time residents understandably want safe streets, limited commercial traffic and peace. 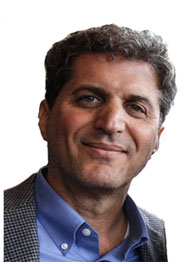 But businesses that have bought and set up factories and warehouses across the street from this residential district in a CO Zone (Commercial/Industrial) also have reasonable expectations – truck deliveries, the ability to manufacture and warehouse on their minimum 100,000sf lots.

It is always difficult to balance the needs of both entities, and I don’t envy the members of the ZBA who have to make these decisions.

In considering area variances, a zoning board must engage in a balancing test weighing the applicant’s interest against the interest of the neighbors and the neighborhood. Overprotective zoning decisions can have a chilling effect on businesses that want to grow and expand.

Vitane Pharmaceuticals, which sits at the southern border of the Brenner Industrial Park, has been trying to expand its facility for four years. At a time when Clarkstown is overly dependent on retail ratables, it makes sense to make clean industry feel welcome and to promote a business-friendly environment. It’s not easy for a company to relocate, but squeezed too tight, they will because the company’s well-being depends upon growth.

That said, companies so close to residential districts need to be good neighbors, and when possible, should show good-will gestures. Vitane, for example, could have done a better job maintaining a landscaping buffer for the 11 years they’ve been there. 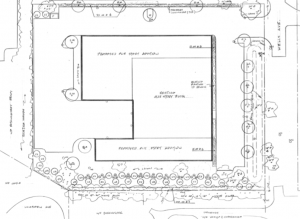 Vitane sits 80 feet from its property line. Adjacent to that is a 50-foot wide wooded strip of land that separates Vitane from its residential neighbors on Wells and Langhorn Avenues. The wooded strip is a “paper street” – it exists on paper, but it is really just a 50-foot wide wooded buffer (also known as Sherwood Road) to separate the residential district from the commercial district. The Town also installed a guardrail across Wells Avenue to prevent commercial traffic from entering the residential zone. Behind the houses on Langhorn are active freight railway tracks.

Vitane wants expand its building to manufacture products instead of buying them from others and repackaging them. It approached the town in October of 2015 with a plan to expand its building to nearly double its existing size but still within the limits of the Clarkstown Code. Town Code also allows for a building height of 40 feet but requires the building be set back a minimum of 80 feet from the non-existing “paper street” that separates it from its residential neighbors.

Two weeks ago, Vitane, after clearing approvals from the town’s Planning Board, appeared before the Zoning Board of Appeals to ask permission to use 35 feet of the 80-foot setback to situate its expanded facility. Relying on the additional 50-foot wide “paper street” as a buffer, its building would actually be 85 feet from the residential zone. However, because it could not consider the paper street in its calculations it needed the Zoning Board’s approval to expand. To complicate the matter it only needed the 80-foot setback because the town considered the area to be a “front” yard because it fronted non-existent Sherwood Road. The intended construction to the south is really in a side yard, and side yards require a smaller setback. Vitane would have hired 20-30 additional employees and paid additional town and school taxes.

Residents packed the room to object to the expansion. Anyone who lives near industrial sites would do the same. Vitane’s major olive branch was to replant and maintain an evergreen buffer that over time would shield the building, even when built up to 40 feet. The residents didn’t buy it.

The ZBA felt skittish. Polled, they gave a thumbs down. The ZBA chairman asked them to reconsider the expansion closest to the residents and Vitane was put on the calendar again for Monday, March 25th.

It’s unclear as to whether they will scale back their plan. They’ve been fighting for four years to get it approved and have said that due to FDA regulations, their building needs a certain configuration.

Vitane, which is part of an international conglomerate is not going to curtail its chance to grow. Whether or not they achieve that growth in Clarkstown remains to be seen.