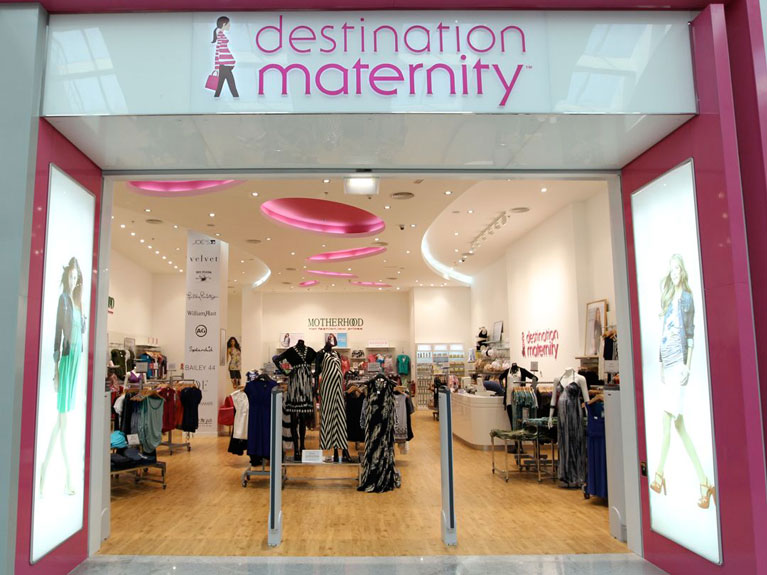 What to expect when the retail landscape is shrinking?

Destination Maternity, which also operates Motherhood Maternity and A Pea In the Pod stores, is yet another retail company that is downsizing. The company plans to close 280 stores over the next four years, including 67 in 2019.

The retailer wants to sell more of its maternity wear online, and shutter its less profitable brick-and-mortar stores.

There is a Destination Maternity at Rockland Plaza, but Motherhood Maternity in both the closed Macy’s in Nanuet and the Palisades Center, are gone. A Pea In The Pod is long gone.

A spokesperson for Destination Maternity said the company will not comment on which stores are closing. Rockland Plaza is feeling the tides of change with the loss of Charlotte Russe and Payless Shoe Store. Across the street at the Shops at Nanuet, traditional retailers like Macy’s and Sears have departed. At Home, a home good warehouse-style store, is taking 100,000 square-feet of ground-floor space.

The closures are part of a multiyear strategic plan.The company expects to save between $2.3 million and $2.5 million from lease renewal negotiations this year, plus another $1 million from a new performance-based executive compensation scheme.

Destination Maternity in September 2018 reported a net loss of $3.8 million for the first half of its current fiscal year after losing $12.1 million over the previous two years.

Net sales fell to $199.6 million for the six months ended Aug. 4, down 2.5 percent from the year-earlier period. That reflected the net closure of 27 stores, the company said.

By 2022, the company aims for online sales to make up 42% of total sales, or between $190 million to $200 million in revenue. In October, the retailer moved to support digital sales with same-day delivery in New York City, and through a new storefront on Amazon’s Marketplace.

The retailer hopes to update its inventory and sales channels, as it shutters unprofitable stores. The company plans to offer Apple Pay and Venmo as payment options and drastically reduce inventory to make way for its new merchandising approach. That will leave room for more evergreen products, which will drive $12 million in sales by 2019, along with $1.5 million in new category revenue, according to company CEO Marla Ryan. The company said its wholesale revenue will reach between $20 million and $25 million by 2022.

Destination Maternity is also updating its store fleet, testing smaller store formats and catching up in e-commerce as the market segment faces tempered demand. Maternity apparel sales were down by 12% in fast-fashion private label (like ASOS Maternity) and by 35% in the luxury market, according to a report from retail and fashion technology firm Edited. There was also a reduction in new arrivals from brands like Mamalicious.