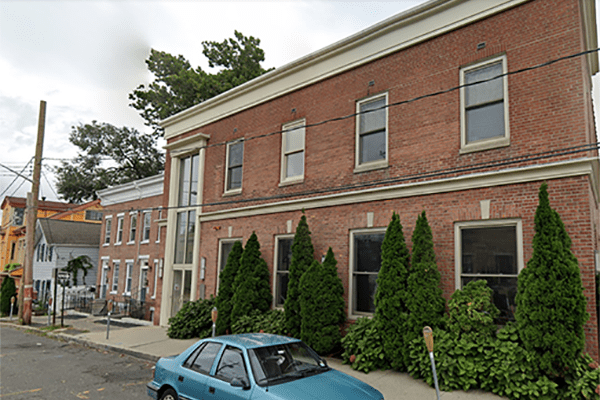 Now’s The Time For Landlords To Think About Reconfiguring Spaces

It could take years for the Manhattan office market to recover but the prospects for co-working spaces, especially those in the Hudson Valley, bright.

According to recent polling data, nearly half of all office workers plan to continue to work remotely, at least part time, even after the pandemic is over.  With work arrangements being recalibrated, many employees are expected to split their time between a city office, home, or a “third space” such as a coworking space.

This “third space” trend, combined with the COVID induced residential exodus from New York City to the Hudson Valley, means local co-working spaces could be in great demand.  Fifty four percent of remote workers who did not use a coworking space prior to the pandemic are considering joining one in the future.

The desire to work near home is growing.

Pre-pandemic, RCBJ catalogued the benefits of using a co-working space, including cost-effectiveness, productivity, and networking. Post pandemic, businesses are ready to embrace the suburban co-working idea.  This business/real estate model is called “hub-and-spoke” — where a company has a headquarters in a city supplemented with several smaller offices or coworking spaces near where their employees live. Instead of leasing a lot of space in one Manhattan office building, companies rent out smaller spaces in different parts of the region.

“What I’m hearing about hub and spoke is bigger companies offering drive-to destinations for office opportunities for people to gather without having to get on mass transit,” .” noted a spokesperson from PricewaterhouseCoopers. “We were already beginning to see an uptick in suburban leasing, mostly for cost reasons, but now we’re also seeing it for access reasons.”

Experts estimate that companies utilizing a “hub-and-spoke” strategy in lieu of large corporate headquarters in New York City would save nearly $1.3 million dollars per year in real estate costs.

Landlords and commercial property owners are responding to the anticipated growing demand for co-working space.

Industry sources forecast that the flexible workspace supply will grow more than 21 per cent in 2021. Commercial property landlords are predicted to allocate 10 percent to 25 percent of their assets for flexible leases. Commercial real estate firm JLL estimates that 30 percent of global offices would be on flexible terms by 2030.

Rockland County already has a number of co-working locations, including Hudson1Nyack (see featured image), New City, and Pearl River. If the “hub-and-spoke” strategy takes hold, there is great opportunity for landlords to reconfigure spaces to take advantage of the shift in working modalities.