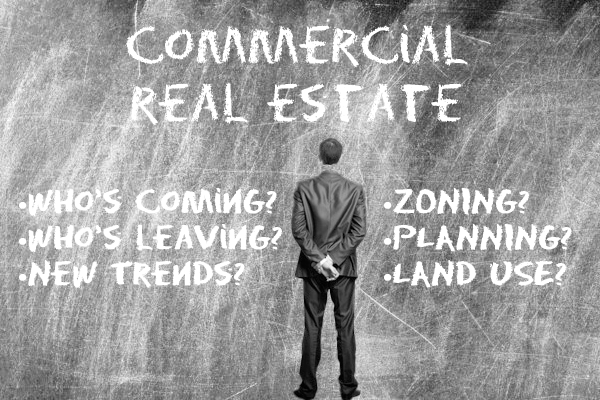 We Can’t Keep Going This Way: Affordable Housing Is A Critical Building Block for Economic Development

Rockland, the Hudson Valley, and New York State are in an acute housing crisis. The rents are too damn high – and why? Because not enough affordable housing is being built in the region.

With home ownership increasingly out of reach, folks can no longer afford to stay and live in Rockland County. Who loses when our young who were educated and grew up here move out because most elected leaders in Rockland are shortsighted, even myopic about the subject of affordable housing?

By the way, I don’t want to hear this town or that village allowed a 55-plus housing project be built, and that’s their answer to the Affordable Housing crisis. The 55-plus housing stock while needed, is usually a political dodge to sidestep the 3rd rail issue that affordable housing has become.

What are our local officials so afraid of? 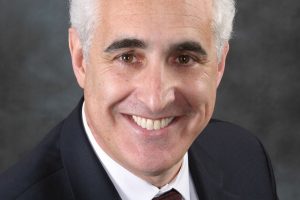 We pay the second largest property tax bills in the nation, and yet we will let our young people flee the jurisdiction by the thousands after paying for their education. We pay to educate them, and then lose the most valuable resource we have because grappling with the topic of affordable housing is a third rail issue to most politicians who lack the vision and understanding that a plan for a robust housing strategy in Rockland is a vital engine for economic development.

Matt Rand, a new member of the Governor’s Regional Economic Development Council for the Hudson Valley, shares Governor Hochul’s vision that a “very ambitious housing plan” to meet New York’s need for between 900,000 to 1.2 million new units of housing is necessary over the next decade.

Hochul said “We are in the midst of a housing crisis that has been decades in the making.”

“In the decade before the pandemic, we created jobs at three times the rate of housing units, leaving us with 1.25 million jobs but only 400,000 units of housing. See the disconnect? We now have the jobs, but where are you going to put the workers? Where are they supposed to live?”

Matt Rand said “ESD could have a central mandate that encourages housing development to address the housing crisis in the state, similar to the workforce development initiative launched this year with the creation of the Office of Strategic Workforce Development.

Projects should be judged by their capacity for the creation of new housing, not just new jobs. Funding could be focused on community infrastructure, environmental remediation, or other public benefits that would encourage developers to invest in our communities and encourage municipalities to approve projects.

Additionally, the Downtown Revitalization Initiative (DRI) and NY Forward programs could focus on “upzoning” as a primary consideration for community selection. Upzoning is the process of increasing the zoning density in a particular municipality or neighborhood within a municipality. This usually involves increasing (up) zoning on single residential lots to allow for multifamily units such as duplexes and triplexes and ADUs (accessory dwelling units).

Basically, the delicate ecosystem that Rocklanders holds dear, the reason you moved here and the reason you want to stay, is being destroyed. Its destruction is rooted in old prejudices that cause fear in the heart of the residents of our towns and villages, which is sure fire way to get the “anti’s” out against any project that calls itself intergenerational or multi-family.

We all know the dog whistles of yesterday and today that bring out the ugly side of planning and zoning disputes. We need leadership and courage to stem the tide of the lack of affordable housing in Rockland.

The future of Rockland is bleak without a plan to address affordable housing that keeps our young and seniors here in the county. Business will look to areas where jobs can be filled with local talent. Diversity and innovative designs that meet the needs of a younger generation must be recognized and adopted into a new and dynamic zoning code that looks to the future while preserving our beautiful way life in Rockland. Get involved.