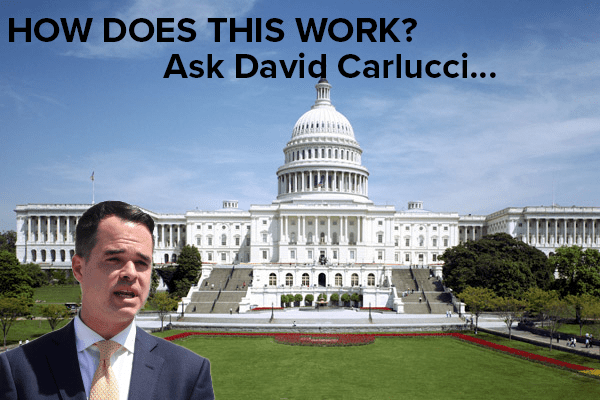 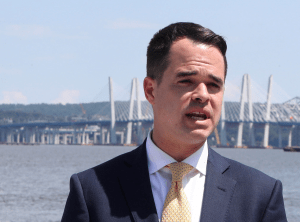 Senate Democrats celebrated the passage of The Inflation Reduction Act on Sunday, August 7th, following a 16-hour “vote-o-rama” on amendments and further debate. The bill passed in a 51-50 vote, along party lines. Although the weekend’s events were lengthy, it culminated in a $430 billion bill package with first-of-its-kind measures to combat some of the United States’ greatest problems.

What’s in the bill?

As the bill suggests, The Inflation Reduction Act’s main intention is to reduce long-term inflation. This does not necessarily mean the bill will immediately affect current gas prices, but that future inflation rates will decelerate. The main strategy for remedying inflation is through deficit reduction or taking in more money than what is spent to slow the demand for goods amplified by the COVID-19 Pandemic.

Two components of the sum are codifying a 15 percent minimum corporate tax and a 1 percent excise tax on stock buybacks. Currently, the statutory tax rate for corporations is 21 percent, but many major corporations utilize preferential tax treatments to lower their tax rate below the legal amount. With the Inflation Reduction Act, businesses making more than $1 billion per year will be held accountable to the tax code and pay their fair share. The 15 percent minimum corporate tax is estimated to bring in $300 billion in revenue.

Second, the bill will institute a 1 percent excise tax on stock buybacks. Stock buybacks, also known as repurchases, occur when a company purchases stock from investors with cash to create greater value for its shareholders. They can be extremely lucrative for corporations and their investors but are not taxed. A 1 percent tax on repurchases would bring in an estimated $74 billion. The Inflation Reduction Act is projected to raise a total of $790 billion in revenue. Subtract the $485 billion in expenses, and the federal government is left with a net deficit reduction of $305 billion.

Jumpstarting a Future for Clean Energy

Over $300 billion of the Inflation Reduction Act has been allocated towards reducing the U.S.’s carbon emissions and pivoting towards clean, renewable energy. Reduce carbon emissions by 40 percent by the end of the decade via investing in renewable energy while directly incentivizing the purchase of electric vehicles and appliances. The bill calls for a $30 billion grant program for states and businesses to aid in the green transition. This, paired with investments made in American-made clean energy manufacturing, will help reduce carbon emissions, build a stable industry, and create an estimated 9 million domestic jobs for the next decade.

Environmental justice and making clean energy accessible and affordable for disadvantaged communities are some of the highest goals of the Inflation Reduction Act. This is mainly evident through the Environmental and Climate Justice Block Grants, $3 billion to mitigate climate change’s environmental and health harms in lower-income communities.

A headlining component of the Inflation Reduction Act is the newfound power for Medicaid. The bill permits Medicare to negotiate with major drug companies on the price of prescription drugs. This provision will initially cover 10 of the highest-cost drugs but is expected to expand. Medicare users will also benefit from a $2,000 cap on prescription drugs and a $35 cap on insulin starting in 2025.

Currently, the House of Representatives has yet to vote on the Inflation Reduction Act. Speaker Pelosi promised a “swift” turnaround and expects the bill to land on President Biden’s desk soon. The Inflation Reduction Act will be a main legislative talking point for the Democrats as the country enters the Midterm Elections and perhaps for President Biden in a likely 2024 reelection campaign.