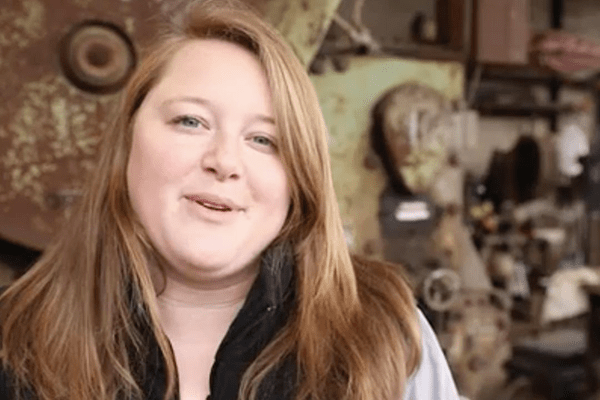 Kassner’s company, W. H. Kassner, has been part of public works projects since shortly after its founding in 1961.  The company is an ornamental and architectural miscellaneous metal subcontractor that delivers high quality function over form components.  For public works projects, W.H. Kassner custom fabricates commercial stairs, railings, platforms, canopies, and ladders, among other items.

In discussing existing infrastructure, Kassner warned that many components have a 50 year useful life.  In a county, like Rockland, where much of the infrastructure dates to the 60’s and 70’s the need for investment and infrastructure improvement is pressing.

“We need infrastructure.  People do not want to hear about wastewater treatment plants but if you like indoor plumbing you realize how important they are.  Upgrading them now not only is necessary but also can be done in a way that has huge benefits for the environment while saving tax dollars,” Kassner noted.

In fortifying the public works infrastructure, W.H. Kassner draws on its own infrastructure as a third-generation family business.  Ellie, along with her twin brother, Dirk, runs the women business enterprise (WBE) certified company.  Kassner said that being in a family business is the best way to be in business.  “Wouldn’t you want to work with people that love you and always want the best for you?  Working together makes you a better person and reminds you that you are part of something bigger than just a business.”  Even if the family ends up talking shop on Christmas Eve or doing job forecasting on a Sunday morning, Kassner says that’s born of the fact that they love what they do.