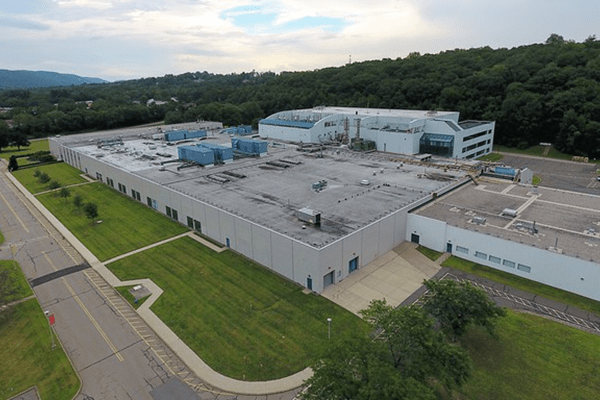 Suffern Partners LLC, the purchaser of the former Novartis pharmaceutical complex, has filed suit against a title insurance company for $57 million for allegedly botching the sale.

Old Republic National Title Insurance Co. of Tampa has refused to acknowledge obligations under a title insurance policy, according to the complaint filed Oct. 23 in U.S. District Court, White Plains.

Suffern reportedly paid Old Republic $1.5 million in premiums for a $30 million title insurance policy, according to the suit.

The suit also alleges Old Republic’s escrow agent, Riverside Abstract of Brooklyn, was obliged to collect and distribute funds from the sale and file and record all documents.

But they failed to do so, according to the suit.

“Despite the passage of nearly three years,” the RS complaint states, Suffern “has never paid … a single penny of this purchase price.”

Riverside is not named as a defendant in either lawsuit.

Suffern Partners says the lawsuit has clouded the title, and has left the entity unable to lease, refinance or sell the property or get new title insurance.

It struck a deal in March to sell the Novartis complex for $55 million, but without title insurance the property is “non-transferable for all commercial purposes.”

Old Republic has refused to acknowledge its obligation to compensate Suffern for potential losses in the lawsuit, according to Suffern, or to defend Suffern against RS.

Suffern is demanding more than $2 million in legal fees and $55 million in damages.