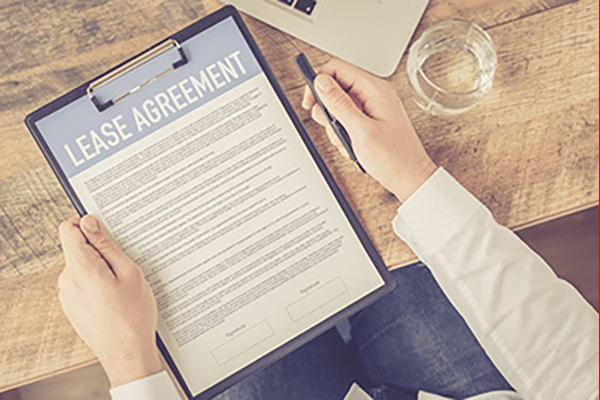 Mall owners nationally are embracing the idea of leasing vacant anchor stores to e-commerce entities like Amazon for fulfillment center or ghost kitchens. Filled space is better than vacant space, no? Well, that depends. Non-retail uses – which dampen foot traffic – may inadvertently hasten the demise of the mall rather the save it.

The overlooked risk here stems from the interconnected operating covenants that retail leases often include.

An operating covenant is a lease provision by which a tenant commits to remain open for business during the term of their lease. These provisions require tenants to do more than just pay rent; they must also actually operate their store throughout the lease. Operating covenants are designed to ensure that there are open venues throughout the mall. This helps every mall tenant since each one of them wants the mall to have the maximum foot traffic possible.

Some operating covenants go beyond just a commitment from the tenant itself to remain open. They can be tied to the continued operations of other tenants, particularly anchor tenants. An anchor tenant is a large tenant with brand recognition that will, hopefully, attract customers both to its store and to the mall, as a whole.

To induce tenants to lease space in a mall, the landlord may require in the tenant’s lease that anchor tenants will operate their business throughout the term of the non-anchor’s lease.  Such a covenant might read: “If at any time during the lease the Anchor Tenant is not open for business for more than thirty (30) days, then tenant, at any time thereafter, shall have the right to terminate this lease by giving landlord ten (10) business days written notice of its election to do so.”

If a mall, like The Shops at Nanuet, replaces an anchor tenant like Macy’s with an Amazon order processing center, that might trigger the ability of other tenants in the mall to terminate their own leases or stop paying rent.

If the Shops’ tenants have co-operating covenants tied to either the presence of an anchor tenant or the operation of minimum number of retailers in the mall, they can close their stores without penalty, or stop paying rent.  With this domino effect of closures or rent abatements, resort to e-commerce businesses as tenants may not be the salve that mall owners are searching for.