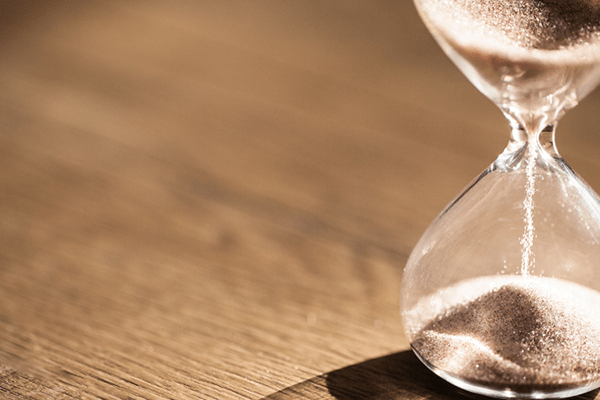 Clarkstown has until August 3rd to decide whether it will put a referendum on the Nov. 3rd ballot for voters to allow The Palisades Center to expand into its unused space.

To meet that deadline, the Town of Clarkstown must pass a resolution at either its June or July town board meetings to move forward with the ballot filing with the County Board of Elections.

At least three of the council’s five members say it’s time to put the issue to a vote.

“I believe in having a referendum put on the ballot,” said Councilman Michael Graziano. “We want that mall to survive. The last thing we need is a big white elephant standing empty. Can you imagine what that would be like?”

The debate over a vote on the covenant to lift the restriction has been going on for years. The mall and Clarkstown are still awaiting a ruling from the Second Circuit Court of Appeals over the mall’s efforts to lift the restrictions preventing it from expanding beyond its present 1.85 million square feet without voter approval.

But COVID-19 and New York’s Pause has brought to a head the plight of retail at the Palisades Center and countywide. Department stores, big box retailers, chains, and fast-food restaurants were struggling long before the country went into lockdown. Nearly 10,000 stores shut down in 2019. At least 4,000 stores have already gone dark in 2020. The Palisades Center has lost J.C. Penny, Lord & Taylor, Bed Bath & Beyond and many more stores.

Further, due to lack of rental payments, the mall has not paid its mortgage since April, and insiders at JP Morgan Chase are concerned about July payments. Some speculate tenants such as Barnes & Noble, New York Sports Club, and Cheesecake Factory may stay dark.

Prior to the coronavirus outbreak, there was ongoing discussion about the need for the mall to pivot toward becoming an entertainment-oriented destination. COVID-19 has compromised the entertainment and “experiential” opportunities but malls around the country are trying to save themselves by redeveloping their properties with housing, hotels and conference centers.

Councilman Don Franchino, who is in close talk with mall executives, said the logical way to move forward is for the Pyramid Group, which manages the mall, to build rental units for millennials.

“The site is an obvious transportation hub,” he said. “Clarkstown’s master plan is asking for more millennial apartments.”

Franchino, who has been fighting to put the covenant issue to a vote for years, said, “This is the year for it. The mall has to be enhanced. Voters will lift the covenant.”

The councilman is hopeful the town will introduce a resolution on the vote at either the June 23rd or July 18th town council meeting.

To date, Town Supervisor George Hoehmann has been reluctant to call for a referendum. RCBJ reached out for comment but has not heard back.

Pressure is building for the referendum. County Executive Ed Day has repeatedly urged the two sides to work out the issue “outside of court” in order to allow the mall to expand, and a town-appointed economic committee concluded that allowing the mall to expand was critical.

Back in 2002, voters overwhelmingly said no to the mall’s expansion after the town held a referendum to release the mall from the “restrictive covenant,” that prohibits expansion.

Based on sources close to the matter, there are divided legal opinions over whether or not the town can make a unilateral board decision regarding the covenant. The decision to put the issue to a vote has been caught up in another problem: future tax assessment challenges.

In 2013, the Palisades Center won a $20 million tax appeal, which cost the Clarkstown school district $13 million, the town $5 million, and the county $2 million. The tax settlement covered tax years 2009/2010 through 2013/2014. A provision in the agreement prevents the mall from challenging its assessment through 2020.

The grievance is before the town’s Board of Assessment Review, which has until July 1 to decide but the tax grievance is a key issue at the negotiating table between the town and the mall.

“It is time to stop talking about this and to do something,” said Councilman Patrick Carroll, referring to the referendum. “This needs to happen. The mall needs to diversify.”

Palisades Center Unlikely to Make May Mortgage Payment (May 3, 2020)