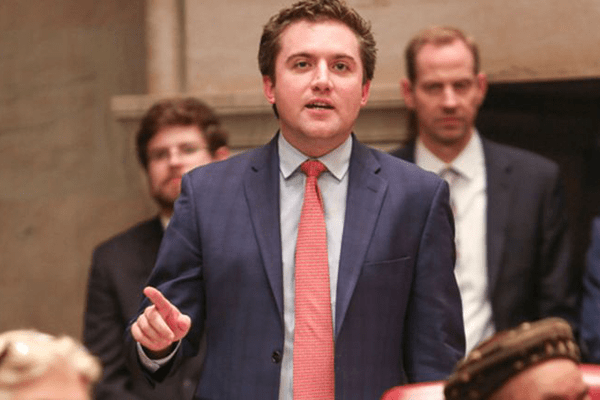 A report released Monday by state Sen. James Skoufis into the state’s public authorities, including industrial development agencies, found the entities have little oversight and have amassed more than $280 billion in debt. The nine-month probe found New York’s reliance on public authorities is problematic due to lack of transparency and oversight for its financial and operational functions.

Skoufis (D-Rockland), chairman of the Senate’s Investigations and Government Operations Committee, is call for reforms.

“If there’s one takeaway from our investigation, it’s that taxpayers deserve far more accountability and responsibility with their money,” said Skoufis. “The results of this report acknowledge the important role that public authorities play in our state but also pulls back the curtain on a system’s that’s desperate for wholesale reform.”

The report found the outstanding debt of public authorities, quasi-governmental instruments creates by the state to further public interests or stimulate economic development, has risen in recent years to nearly $282.1 billion, an 8% increase since 2014.

Public authorities – which include the Metropolitan Transportation Authority, the Power Authority of the State of New York, the New York State Thruway Authority – are largely government by boards of directors and fund infrastructure improvement approved outside the state budget.

According to the report, there are 583 public authorities, nearly double the number reported in 2008 by the state Authorities Budget Office, which was formed to regulate the entities.

The Committee is urging the Legislature and Department of State to develop and expand on these reforms in the upcoming 2020 legislative session.