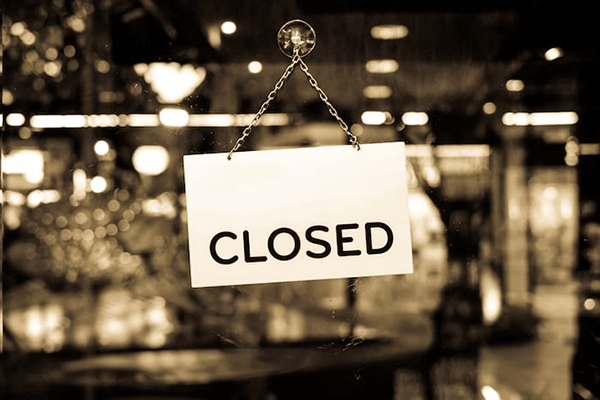 Fairway Market has decided to close the Nanuet store as part of an internal assessment that occurred after changes in the shopping complex, said a company spokesperson.

“Fairway Market is committed to growing our overall business,” said Abel Porter, Chief Executive Officer at Fairway Market. “Based on the closure of other retailers within The Shops at Nanuet, the store was not receiving the foot traffic we once experienced. This is an isolated business decision in which we will reinvest resources into our existing stores in order to continue the forward movement of the Fairway brand.”

The announcement follows the closing of both Sears and Macy’s at The Shops at Nanuet, resulting in a decrease in overall consumer activity, which has directly impacted the Fairway Market Nanuet business, the company said.

The closures of big boxes and department stores along the Route 59 corridor are dampening prospects for economic prosperity in the county.

“Fairway Market values our staff and customers. We are honored to have had the opportunity to serve the Nanuet community for six years.” said Porter. “We have offered continued employment at our other stores to our current Nanuet employees. As for our customers, we look forward to continuing to ensure our patrons are provided with the most optimal grocery experience, with the freshest foods and best quality products.”

Fairway Market will continue to successfully operate its portfolio of the remaining 14 stores.

Fairway operates 15 grocery stores, including one in Nanuet, and four wine stores in the New York City metro area.

Fairway Market has been put up for sale again, according to Bloomberg.

The New York City-based retailer emerged from bankruptcy only three years ago under new owners. The grocer’s sponsors, Brigade Capital Management and Goldman Sachs, have started looking for bidders and have reportedly received interest from potential buyers.

Porter, who took over in 2017, told Bloomberg last year the grocer would focus on produce, in-store services and online sales.