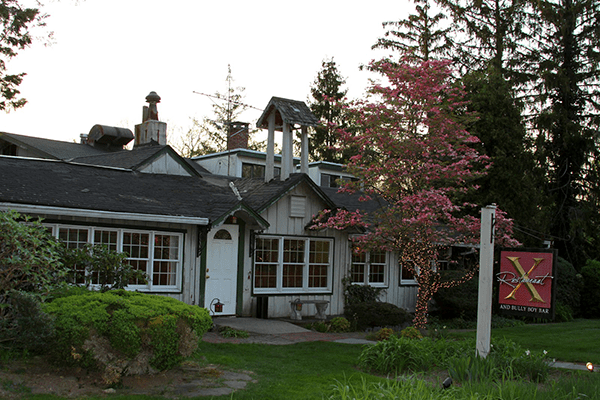 Restaurateur Peter X. Kelly has filed three bankruptcy cases seeking reorganization for his restaurants and for himself. 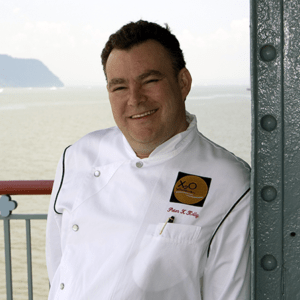 Vowing to save his empire, Kelly said, “We’re working every day. This is what we do.”

All three petitions appear to have assets of no more than $50,000 and liabilities from $1 million to $10 million. The petitions list more than $7 million in debt to the top 20 unsecured creditors, including nearly $5 million for state and federal tax and payroll obligations.

The IRS has filed claims for more than $3.5 million in back taxes, nearly twice as much as listed on the bankruptcy petitions.

Kelly told RCBJ today Restaurant X & Bully Boy Bar in Congers is open and will continue to be open. The restaurateur said the bankruptcy is a chance to reorganize and that current reports are “grossly overstated.”

Kelly has not yet filed an affidavit explaining his financial woes but most of the disclosed debts are for federal and state taxes. As of Sept. 1, he and his companies were also listed as among the largest delinquent taxpayers statewide.

Vowing to save his empire, Kelly said, “We’re working every day. This is what we do. We’re not going to stop doing it. It’s one step in front of the other.”

Kelly’s X20 Xaviars on the Hudson is at the same Yonkers address as HCC but is not named in any of the cases. State tax records identify X20 as a trade name for HCC.

Though the restaurants operate under Xaviars Restaurant Group, Kelly attests in each petition that no other cases are pending or are being filed by a business partner or affiliate.

The totals reflect money owed when tax liens were filed. They do not deduct for payments made while cases are pending, nor do they include added penalties and interest.

The state Department of Taxation and Finance ranks Kelly as the 108th most delinquent individual taxpayer, at $860,576, for sales and use taxes and withholding taxes from 2016 to 2019.

The ranking describes him as the individual responsible for HCC Caterers Inc. and Ripe Inc.

New City attorney Scott B. Ugell is representing Kelly and his businesses.