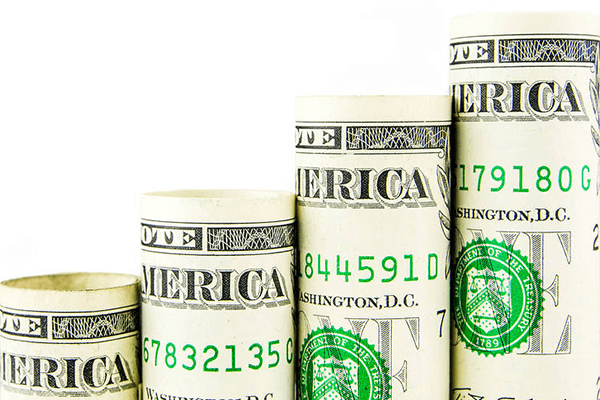 Despite a brief correction in May, the general trend in stock prices since the beginning of the year has been decidedly upward.  While economic conditions have improved significantly in the last couple of years (lower regulation and corporate tax rates), things could be better.

If we were granted all of our wishes, what would that look like?

“We don’t think any of this is going to happen; but if it did, we would see an almost immediate, and probably significant, revaluing of the prices for our businesses upwards.