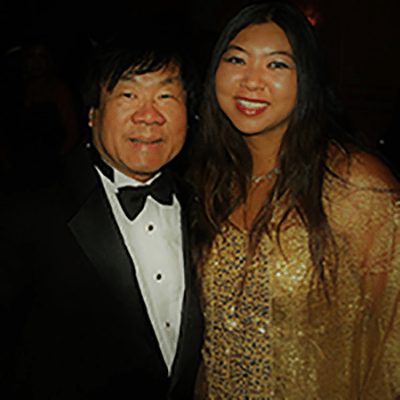 Vincent HoSang, chairman and president and Sabrina HoSang Jordan, CEO of Caribbean Food Delights, Inc. are finalists for the Entrepreneur Of The Year® 2019 New York Awards. The prestigious business awards program, founded by Ernst & Young LLP  recognizes entrepreneurs and leaders from high-growth companies who excel in innovation, financial performance, and personal commitment to their businesses and communities.

Award winners will be announced at a special gala event on June 20, 2019 at the Marriott Marquis.

“We made a real-life commitment, knowing that we had an obligation to our staff and customers and to operate business with these basic fundamental principles: hard work, honesty and integrity,” said Vincent HoSang.

Caribbean Food Delights (CFD) is the leading Caribbean frozen food manufacturer of Jamaican Style Patties: beef, chicken and vegetable.  The company which began its operations in 1978 on Dyre Avenue in the Bronx, from humble beginnings by Vincent and Jeanette HoSang, is located at its 103,000 square foot manufacturing facility in Tappan, New York. Caribbean Food Delights’ state-of-the-art manufacturing facility is headquartered in Tappan, New York, and it is an affiliate of Royal Caribbean Bakery, JerkQ’zine Caribbean Grille and the Vincent HoSang Family Foundation.

In its 33rd year, the EY awards program has expanded to recognize business leaders in more than 145 cities and more than 60 countries throughout the world.