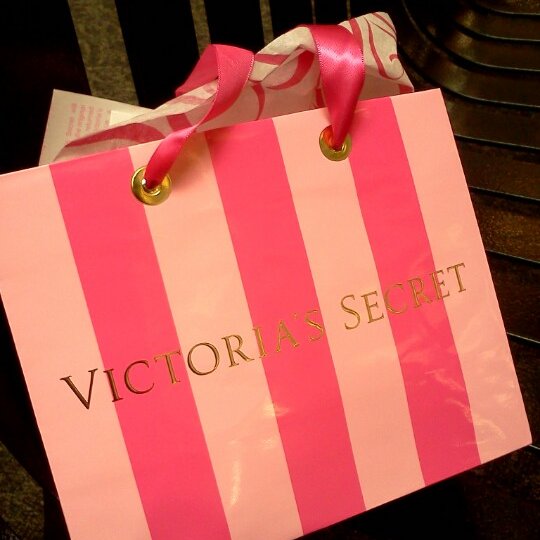 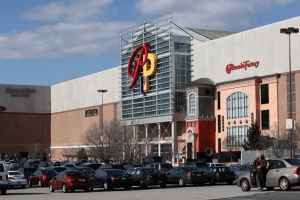 With its sexy image falling out of favor and too many locations in sub-par malls, Victoria’s Secret is shuttering a total of 53 stores, after closing 30 last year, to help right-size its operations, L Brands executives said in prepared remarks.

A company spokeswoman would not say whether or not Rockland’s two Victoria Secret stores – one in the Palisades Center, the other in the Shops at Nanuet – will be affected.

Victoria Secret joins a long list of major merchandisers that are paring down, restructuring or going out of business. Research firm CoStar says a record 145 million square feet of retail space got emptied — the same as shutting down the massive Pentagon 22 times over. And now, retailers are working on wiping more stores off the map in 2019 due to Internet retailing and a glut and overlap of existing merchandise.

Rockland is feeling the impact of the retail convulsion with the loss of Macy’s, Sears, Toys “R” Us.

The website MoneyWise, has compiled a list of 30 major chains that are currently dying off the fastest, and the list bodes ill for The Shops of Nanuet, Rockland County’s most upscale retail hub. Eight of the 30 retailers on the list, including Victoria Secret, have, or had stores at the Shops of Nanuet: J. Crew, Michael Kors, Gap/Banana Republic, GNC, Ann Taylor, and Teavana.

The closures of the Victoria Secret stores could help, as many believe the brand’s footprint is too large. While the company says it is focused “on the customer and on the merchandise,” it doesn’t spell out how it’s responding to their vulnerability in the market.

Victoria’s Secret has failed to adapt to consumer demand for more custom-fitted bras and inclusive messaging and advertisements. Although marketing trends in lingerie have changed, Victoria’s Secret has mostly stuck to the same playbook that helped it dominate the industry: push-up bras and celebrity models.

The company has lost 3.8 million customers over the two past years to rivals like Amazon(AMZN) and American Eagle’s (AEO) Aerie, according to an estimate from Neil Saunders, analyst at GlobalData Retail.

Victoria’s Secret relied on heavy promotions to draw customers to its stores during the holidays — the types of discounts that generally hurt margins. L Brands CEO Stuart Burgdoefer said the company has been “more promotional than we would like over the last several years.”

The difficult holiday period and planned store closures are the latest turmoil for the brand. In November, Victoria’s Secret’s CEO resigned. In December, its annual fashion show sunk to its worst ratings ever. The company closed 30 stores last year as it tried to escape weak malls.

Victoria’s Secret’s path to a turnaround looks challenging, too. L Brands’ forecast for 2019 disappointed Wall Street, sending its stock down 7% in early trading Thursday. It has plunged more than 40% in the past year.