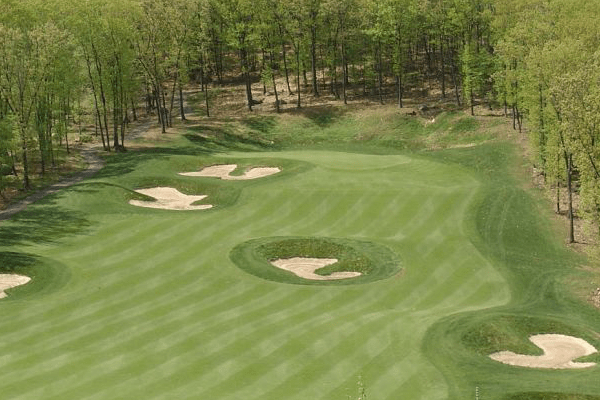 Stony Point is eager to sell Letchworth Village and the Patriot Hills Golf Course to a local developer who wants to develop the site as a hotel/conference center, golf course and possibly a 55-plus living community.

But before a sale can be negotiated, the deal can move forward only if the state gives the town the green light to remove parkland status from a portion of the 200-acre golf course. Six of the 18 holes on the course are situated on a 65-acre parcel that is designated parkland by the state. In addition, the town has subdivided the parcel to preserve Veteran’s Park.

The town has begun to file papers with the state but town officials say the wheels of government churn slowly.

If the request moves beyond the Office of General Services, Stony Point then needs a state lawmaker to sponsor a bill, and for the Governor to sign off on the request.

The town needs state approval to transfer the deed that removes the parkland-designated status where the six golf holes are situated. Town Supervisor Jim Monaghan says the new deed would continue to protect the golf course in perpetuity for recreational use. 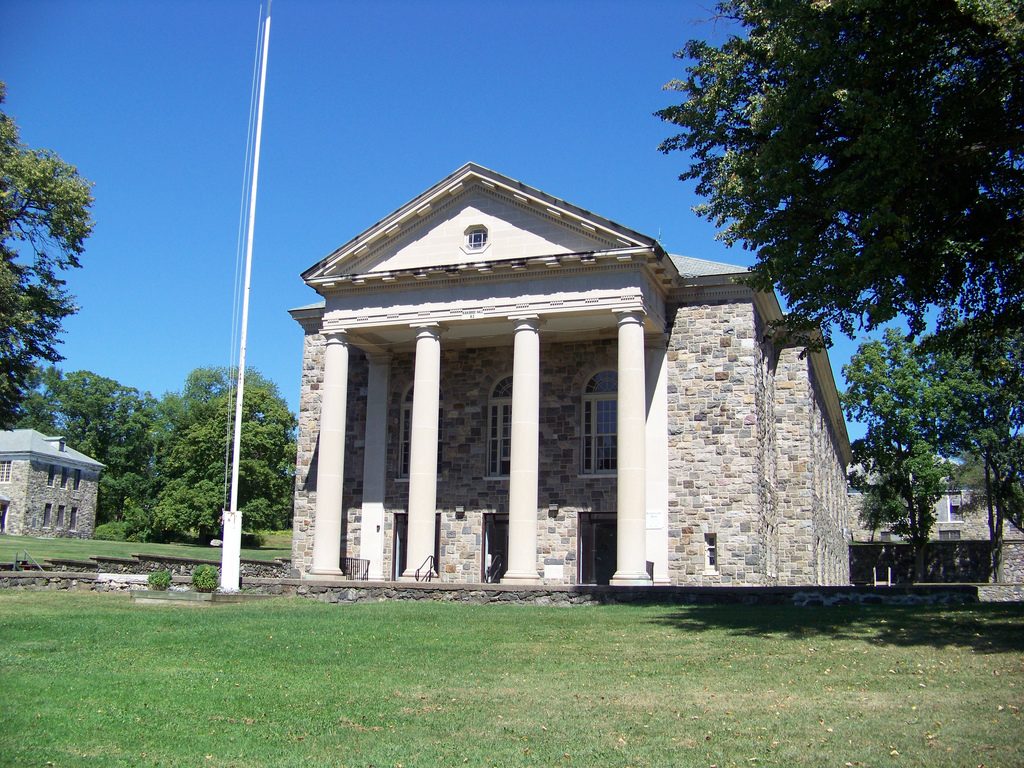 The town is selling Letchworth Village and the golf course for $3 million. Several proposals have come and gone to develop the site the former psychiatric hospital site. Monaghan hopes a major development will bring much-needed economic stimulus to the town. In recent years, the town has lost its largest taxpayers – Gibson, Tilcon, the Lovett plant and more.

A group of three businessmen operating under the name Patriot Park Hills LLC have signed an exclusive memo of understanding with the Town of Stony Point to potentially purchase and transform the 25-acre former Letchworth site into a hotel and conference center, and to upgrade the golf course and clubhouse.

The group for three months had paid $10,000 a month for the exclusive rights to the land while they undertook due diligence. Amar says there are issues of concern, including deep costs for remediation, and the fact that the golf course is state-owned, but he is plowing forward, and beyond the $10,000 monthly, has already invested more than $300,000 for architectural and engineering services.

Amar wants to upgrade the golf course and make the clubhouse usable and a magnet for golfers. However, the course would remain open to residents. The town now subsidizes the golf course for $1.4 million annually.