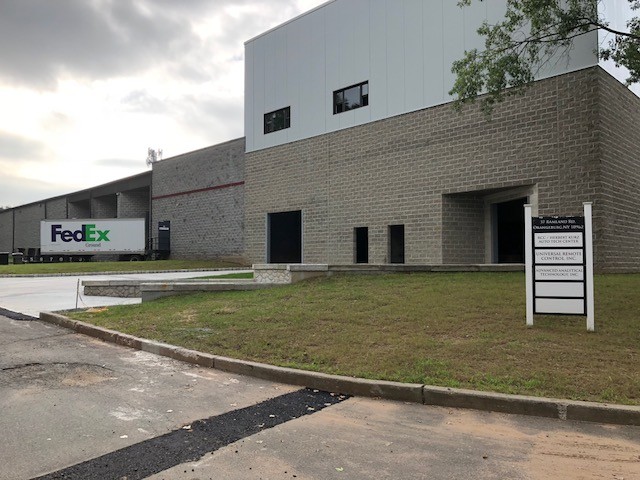 Where does a high-level security company site a K-9 facility center to meet tough criteria?

For MSA Security, a  company that deploys the largest squad of bomb-sniffing K-9s, the answer is 37 Ramland Road in Orangeburg. MSA signed a five-year lease several months ago for an 11,000-square-foot 2018-built warehouse in a corporate park. Detonating explosives to train K-9s required raw space that needed a meticulous and sterile build out to control odor detection for the dog and to build safe storage for explosives.

And the location had to be far away from a residential district. 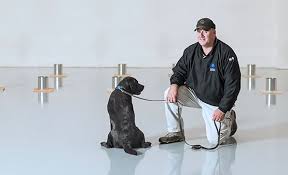 MSA Chairman Michael O’Neil said his growing company was scouting for its first training center in New York because its employees were losing too much travel time attending training academies in Windsor, Ct.

As it happened, Rockland was on his radar because 60 of his employees live in the county.

“It’s the perfect location,” O”Neil said. “It’s close to the city. It’s not too close to a residential community. And our employees are not dependent on public transportation.”

MSA, headquartered in Manhattan, has nine training facilities nationwide for 600 bomb-sniffing dogs. The company plans to add another 200 dogs by year’s end.

“The dogs live with handlers because we want a well-adjusted dog that loves the handler and wants to work hard for us,”

The company gets the dogs, primarily Labs, from breeders when the dogs are about nine months old.

The dogs are sent to the main training facility in Windsor, CT, for a month or so to be “imprinted”, which means they learn to detect the odor of explosive materials. Next, they spend two to three weeks “marrying up” with their handlers. The dogs are about a year old when they leave with their handlers, who are rigorously vetted by MSA, according to O’Neil. The company pays for the dog’s maintenance and medical care.

“The dogs live with handlers because we want a well-adjusted dog that loves the handler and wants to work hard for us,” said O’Neil.

He explained that kenneled dogs lose their incentive to please or to response to stimulus more easily.

The training facilities are used on quarterly basis year-round to test the dog’s ongoing abilities for detection, as well as to review the handlers’ techniques. Roughly 200 handlers participate in the day-long training. However, the duo stay longer if there are issues.

The bomb dogs are typically retired when they are around eight years old.

Opening the Orangeburg facility has been fairly seamless for MSA. The company needed to get approvals from the town’s building inspector and fire marshals for storing live explosives and from federal green lights from the ATF.

“We’re very excited to be here in Rockland,” O’Neil added.