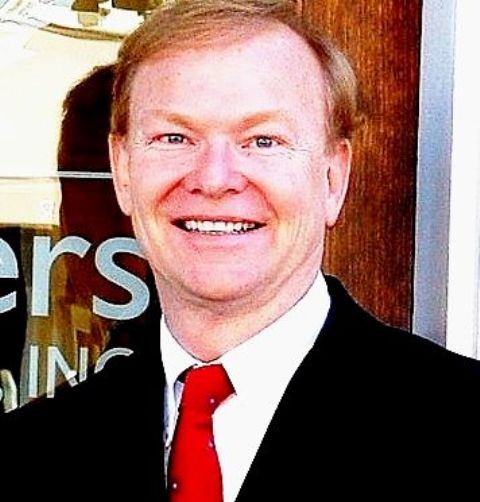 “David is widely recognized for his industry expertise and his superior service to his clients,” said Ilija Pavlovic, president and CEO of Christie’s International Real Estate – Westchester & Hudson Valley.

Sanders Properties, a 20-year real estate concern, is taking his team with him to Christie’s.

Sanders began his career in real estate in 1986, when he assisted a colleague in opening a new luxury real estate firm in Tappan.  He built a reputation listing and selling high-end real estate in Snedens Landing, the Nyacks, New City and other parts of Rockland County. Having spent time as a Broadway Actors Equity actor, many of Sanders’ contacts in film, television, and theater became clients.

In 1995, Sanders founded Sanders Properties, Inc., a boutique real estate firm. The firm quickly established itself within the region and achieved some of the highest average sales prices for properties within Rockland and Orange County. Sanders was tapped by Christie’s New York City in 2000 to assist The Clintons in their search for a New York home following their departure from the White House. In 2009, Sanders Properties was selected by Christie’s International Real Estate as their exclusive affiliate in Rockland County, and quickly thereafter, following record-breaking sales in Tuxedo Park, Christie’s added Orange County to Sanders’ territory.

Recently, Sanders Properties completed the sale of Shadow Cliff, the Upper Nyack headquarters of the Fellowship of Reconciliation, and an historic Hudson Riverfront mansion.

“With more than 30 years in the real estate industry, I have worked with countless clients on both the buy and sell side of the business,” said Sanders.  “I have always found it fulfilling to help clients with one of the most significant transactions of their lives, and have always approached these client engagements with a commitment to provide the highest levels of commitment and service,” said Sanders.

Sanders’ credentials include Certified Residential Specialist (CRS) – the highest credential awarded to residential sales agents, managers and brokers – and the Graduate, REALTOR® Institute (GRI) designation, recognizing in-depth knowledge on technical subjects and the fundamentals of real estate. Sanders is also a past president of the Piermont Rotary Club.