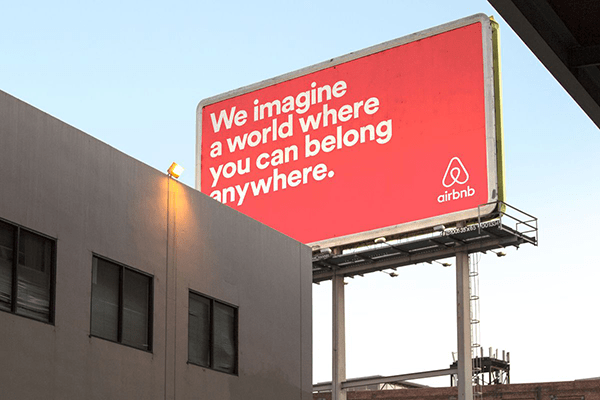 How Will Rockland Balance Privacy Needs With Safety In Home-Sharing Industry?

A recent New York City law intended to crack down on Airbnb and other home-sharing sites is gaining attention beyond the city as New York State and its counties debate how to handle the legalities and revenue collection of a growing industry popular with tourists.

At present, there is no consensus or laws on home-sharing in Rockland County, though an Assembly bill introduced last year that never made it to the floor for a vote was, in part, a response to an Airbnb Grand View home whose owner suffered $100,000 in damages and stolen items at a New Year’s Eve party.

“This is a new situation and we want to make sure what we do is best for our residences and our businesses.”

“The county still needs more information to clarify for us what we can and cannot do,” said Lucy Redzeposki, Rockland County’s executive director of economic growth and tourism. “We need feedback from our legal department and our finance department. This is a new situation and we want to make sure what we do is best for our residences and our businesses.”

Airbnbs are typically run by people who rent rooms or an entire house to supplement income to help them afford their homes and property taxes. 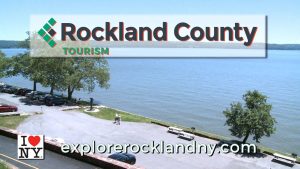 Many in the hospitality business want a level playing field in which short-term home rentals pay local sales and lodging taxes. Others demand more oversight when it comes to Airbnb’s safety regulations such as fire codes, disability accessibility, evacuation plans.

Senator David Carlucci (D-Rockland/Westchester) said he is certainly looking into the Bonacic bill (see below), and how it would impact Rockland County.

“If people are misusing Airbnb to run illegal hotels that are not up to building and fire codes, then we must put tougher laws on the books so our residents and first responders are not put in harm’s way.”

New York City was attempting to crack down on commercial operators who have been using Airbnb to run de facto hotels without paying taxes, among other erroneous practices.

To curb landlords or tenants from running illegal hotels, New York City was poised to enforce a law passed last summer requiring hosts of the city’s 50,000 listings to provide Airbnb registrants and home addresses to local law enforcement who would monitor any wrong doing. Under this law violators could be fined up to $25,000 per listing.

Two weeks ago a judge issued an injunction against the city’s law, stopping it from going into effect. The judge, Paul A. Engelmayer of United States District Court in Manhattan, granted Airbnb and HomeAway’s request for a preliminary injunction, citing that the ordinance violated the guarantee against illegal searches and seizures in the Fourth Amendment.

Airbnb called the decision a win-win for its service and its users. The city plans to appeal.

The decision raises a red flag for lawmakers throughout the state who may be considering adopting laws that may potentially violate privacy. What would it mean for home owners to have to register their guests with the government or allow inspectors into their homes?

Advocates supporting stronger regulations like those in New York City’s proposed law believe providing detailed information is necessary to control how Airbnbs operate. Hardliners want oversight and unrestricted access to user data. Others who recognize that home-sharing has its place in the tourism industry believe moderate regulation with some oversight is the best way to go. Many simply want to see home-sharing renters taxed.

To date, 28 New York State counties have tax collection agreements with Airbnb, including Dutchess and Sullivan counties. In December, 2018, Orange County reached an agreement with Airbnb that allows the company to collect local hotel and motel room taxes on Orange County listings. Airbnb say 440 active hosts in Orange County shared their homes with 27,800 guests in the past year.

Last year, the New York State legislature introduced two bills in the Senate and Assembly (S07182 and A7520) that would modify the state occupancy law and favored legalizing most Airbnb rentals. Other requirements included home-sharing websites provide at least $250,000 in insurance to cover potential damages caused by renters, a 24/7 hotline to register concerns or complaints about a short-term rental. Both Assembly and Senate bills, which had provisions to collect sales and lodging taxes, were sponsored by former State Senator John Bonacic, (R-New Hope) and Assemblyman Joe Lentol, (D-Brooklyn). Both sponsors claimed that almost $100 million could be generated in taxes annually from Airbnbs. The bill made it to an Assembly Committee right before the term ended but went no further.

To date, the bill has not been reintroduced.