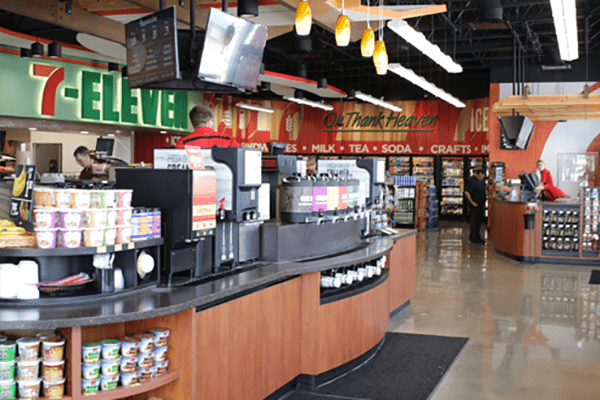 7-Eleven Inc., the iconic, free-standing convenience store empire that sells everything from Big Gulp and Slurpee drinks to snacks and analgesics, plans to open a company store inside the Palisades Center, a new concept for the worldwide retailer.

“This is a new concept for 7-Eleven, and the Palisades Center will be one of the first malls where they try out this prototype,” said Darrin Houseman, the mall’s general manager.

7-Eleven, which is taking 3,500 square feet of space on Level 1 where Chase Bank was formerly located, is slated to open in June/July 2019.

“This is a great opportunity for the shopping center,” said Houseman. “It brings convenience to the mall, as well as to our tenants.”

There are a handful of 7-Eleven franchises in Rockland County. 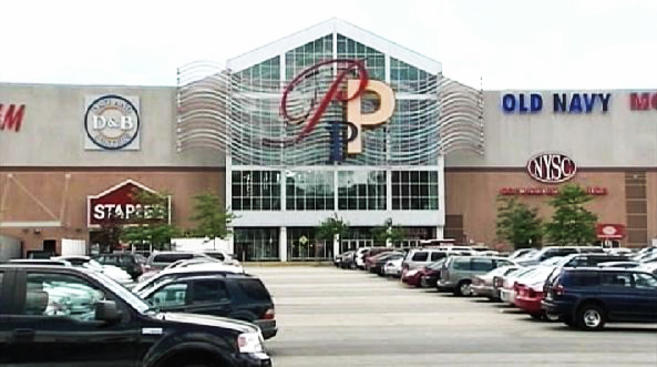 This is not the first time the Palisades Center, which draws 24 million annual visitors from a 40-mile radius, has attracted a non-conventional mall retailer. Home Depot, Target and H&M typically choose freestanding locations for their chains. More recently, a small, growing Queens/Long Island food purveyor, Shah’s Halal, opened its first restaurant at the Palisades Mall.

Retailers pay a premium to rent space in the mall in return for unprecedented traffic and the opportunity to build brand.

“We’re not just a typical mall,” said Rachel Chester, director of marketing. “We’re a destination for dining, shopping and entertainment.”

Also opening during the first quarter of 2019 is Blu Ale House, a New Jersey-based brew pub with restaurants in Riverdale and Woodbridge. Blu Ale House is taking a long-term lease for 4,800-square-feet on Level 4. This is the restaurant’s first mall location.

In other news, Bath and Body Works/White Barn Candle is nearly doubling the size of its location to accommodate the White Barn Candle line. The 5,000 square-foot space on Level 3, is under construction.

Another chain, Beauty Club Salon, which had been renting on a temporary lease, has signed a long-term lease of 1,300 square feet on Level 2.

A “long-term” lease is at least 10 years, according to Houseman, who added that the mall is nearly leased to capacity.