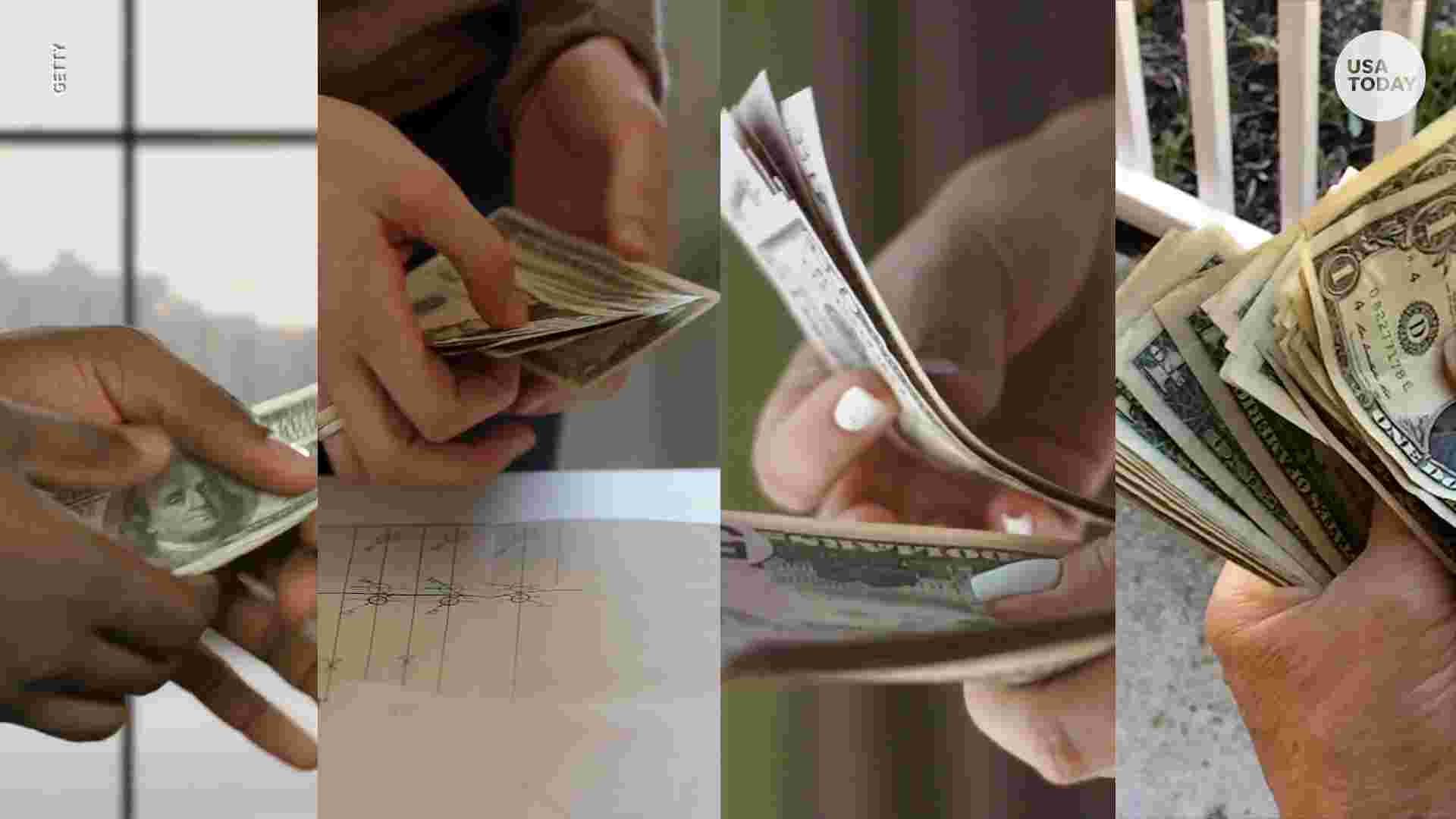 Minimum wage workers in New York will see their paychecks go up this year, along with those in 19 other states and two dozen cities and counties. That’s according to a new analysis by the liberal-leaning Economic Policy Institute, which tracks minimum wage changes across the country.

According to the New York Department of Labor, minimum wage rates are scheduled to increase each year on Dec. 31 until they reach $15 per hour.

There are different hourly rates for workers in the fast food industry and those who receive tips, the state labor department said

The pay bumps aren’t large by any stretch of the imagination, ranging from as low as a nickel raise in Alaska to $1 in Maine and Massachusetts. California companies with more than 25 workers must also give minimum wage workers a $1-an-hour increase.

In six states — California, Delaware, Massachusetts, Michigan, New York and Rhode Island — the increases were set by state lawmakers. Several of those bumps were part of broader plans to increase the minimum wage to $15 an hour.

The EPI said minimum wage increases are one of the most straightforward ways to boost pay for the lowest-earning workers. A “flurry” of similar increases in recent years have led to “sizable gains” in wages for millions nationwide.