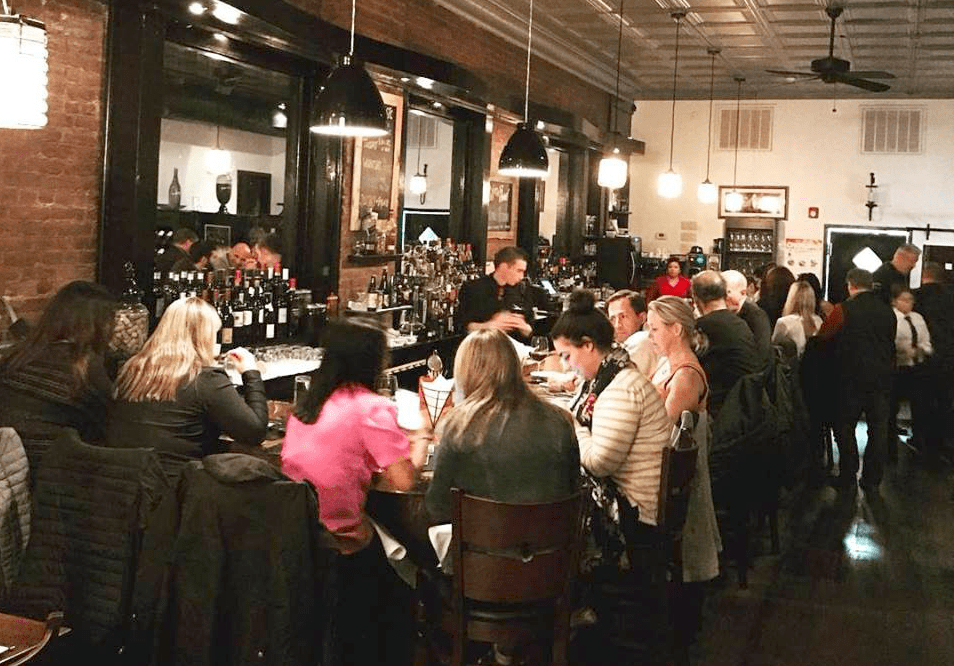 If you keep a pot on the stove too long, the food will burn. Because the same logic applies to running a restaurant, chef/owner Constantine Kalandranis of 8 North Broadway in Nyack has for six years kept things interesting with daily menus and seasonal offerings. But now, the chef is really mixing things up because the business climate demands it. 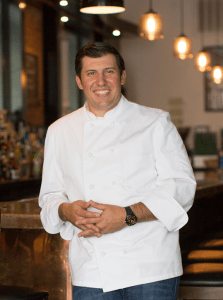 Feeling the pressures of both the rising costs of organic and non-gmo foods, as well as minimum-wage labor, the restaurant is rolling out new concepts in food and entertainment including a new bar menu and themed weekday nights such as Martini Mondays, Taco Tuesdays, and Dollar Oysters on Wednesdays. Though the dining menu still reflects 8 North Broadway’s brand, Sunday brunch offerings have been simplified and price points have been cut in half. The chef is developing a new catering division, Kalandranis Catering.

The chef is also adding a consulting component to the business. “Young chefs who need advice when they’re getting started can dial us in for advice,” said Kalandranis.

In a long conversation with the chef, it became apparent that it’s tough to keep a restaurant that serves farm-to-table, curated dishes alive at a premium price in a small village. Although there is a hard-core clientele for this offering, this segment of the dining population isn’t large enough, and doesn’t eat out often enough to support the concept.

“You’ve got people coming to the restaurant for exceptional service, great food, perhaps for a special occasion. We have to make sure they’re not feeling like they’re in a bar.”

The restaurateur, who has eight part-timers, and six full-time staff, has not laid off anyone, but he did say that some positions that have been vacated have not been filled.

Kalandranis is not a stranger to the cycles of the restaurant business, having served as partner in at least five others in the past. But that doesn’t mean he’s not feeling the burn to keep the current flavor of 8 North going while trying to pull off different dining experiences simultaneously.

The restaurant was an immediate success for the first two years. The numbers dipped in the third year, and plateaued after that. Four months into the new bar menu offerings, the chef says business is back on track. Mixing things up has worked to attract new diners, while giving existing ones a fresh experience.

These days, on a typical Tuesday night, the “floor” – the main dining – fills up once, while the bar seats turn over three times. The margins are higher at the bar. But the savvy chef understands the potential pitfalls of trying to be too many things at once.

“I’m a little worried,” Kalandranis said. “You’ve got people coming to the restaurant for exceptional service, great food, perhaps for a special occasion. We have to make sure they’re not feeling like they’re in a bar.”

For now, the chef is committed to walking the tightrope. He feels excited about new apartments and condos that will bring an influx of fresh blood to the village. And Kalandranis has one more secret ingredient up his sleeve: he owns the building where 8 North Broadway is housed.

“At least I don’t have a landlord,” he said, adding that he has more leeway to reconfigure his culinary formula while building equity no matter what.