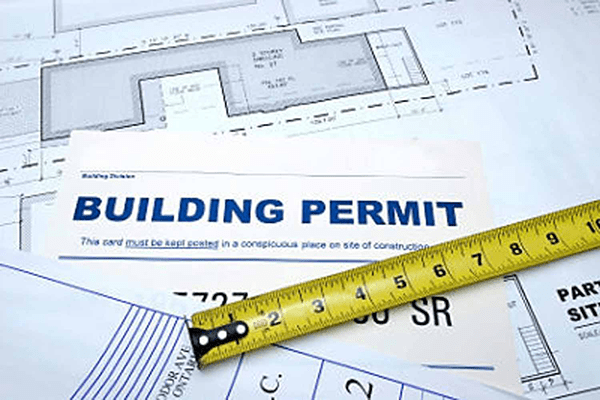 In offering a technical opinion, Kevin Hobbs, chairman of Clarkstown’s Zoning Board of Appeals, proffered this: “If it walks like a duck and quacks like a duck, then it probably is a duck.”

It’s not all he had to say in response to an appeal by Schenley Vital of Citadelle Realty Group to overturn the building department’s Nov. 2022 denial of a building permit; he told the applicant his plan to build a 25,000 square-foot single-family house on 4.34 acres at 1 Cindy Lane in Central Nyack was “a cloak” to construct a multi-family structure as a single-family house in the Town of Clarkstown.

Unanimously, board members agreed, voting down the appeal after a long-winded presentation by Vital, who had hoped to convince the board that the project for a group home qualified as a single-family residence. The project was designed for the Sunergos, who intended to live in a “congregate glebe house,” therefore defining themselves as “the functional equivalent of a traditional family” living in a single-family home, he said.

“The house is designed to accommodate an extended family style living, which is a principal basis of the Sunergos’ world view,” he wrote in his appeal.

Efforts to understand more about the Sunergos went unanswered and there is no information on the Internet pertaining to the group. And while Vital repeatedly said the Sunergos would live communally by sharing the costs of utilities and other expenses, the applicant was unable to convince the board that a structure with 11 separate units, each containing bedrooms, bathrooms, and kitchens, constituted a communal living arrangement or met the definition of being a single-family home.

“This project would be classified as a multi-dwelling unit, which is not permitted in the R-22 Zone,” said Clarkstown’s Building Inspector Eric Asheim.

“The applicant is not looking for variances for area or use,” he added. “Nor have they gone to the Town Council for a zoning amendment, which they have every right to do.”

Instead, Vital stridently insisted the proposed project is permitted in the R-22 zone because it qualifies as a single-family home. In filing his appeal, Vital pointed to the town code’s definition of a family, which says “Four or more persons occupying a dwelling unit and living together as a traditional family or the functional equivalent of a traditional family.”

He repeated, “We intend to use and occupy the house as the functional equivalent of a traditional single-family.”

The code also says: “it shall be presumptive evidence that four or more persons living in a single dwelling unit who are not related by blood, marriage or legal adoption do not constitute the functional equivalent of a traditional family.”

Vital’s arguments fell far short of convincing the board that his plan met the definition of a functional equivalent of a traditional family. The Board did not respond when Vital said “I’m not the bogeyman you think I am, this is not a chicken little situation” nor did they rise to criticism that the board of “white men” was following a 1950s mentality about zoning in the suburbs.

Vital, who said he is an attorney, also tried to invoke other cases, in particular  the Genesis Home in Westchester, saying the “courts have weighed in on this; we’re not the first congregate house.”

But Hobbs rebuked the appellant on both Vital’s characterization of the project fitting into a single-family house as well as Vital’s claims that members were necessarily meeting the definition of a family, or even a nontraditional family. In one instance, the chairman asked Vital whether residents would be owners. Vital’s answer was oblique, saying that was the “secret sauce.” This led Hobbs to suggest that without an ownership stake, residents were likely to be more transient.

Ultimately the board returned to the argument that R-22 Zones are designed to maintain the character of single-family neighborhoods. Although Cindi Lane is close to the New York State Thruway and some multi-family developments, it also abuts a single-family home development on Sugar Hill Road.

“Why is this project different than apartments?” Hobb asked rhetorically in his closing remarks. “We have single-family zones to protect the character of traditional neighborhoods. Allowing this could dismantle the entire structure on which the town code is based.”