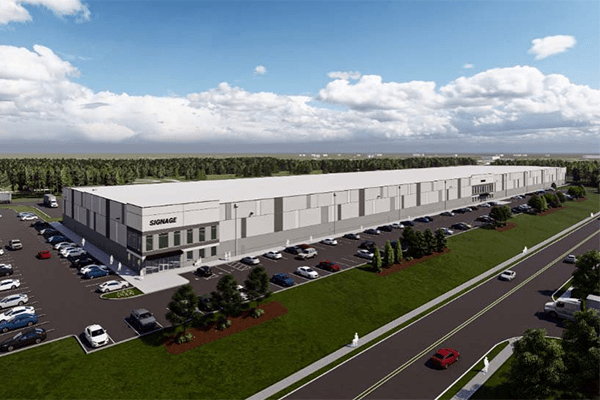 SEQRA Should Be Uniformly Applied But Rarely Is; Planning Boards Have Great Discretion To Decide Fate Of Projects

Let’s say I wanted to build a large warehouse distribution center in your community, generally near an industrial area and in some proximity to a major highway. Given the appetite for warehouses from ecommerce companies, I may build the warehouse on spec – that is, without a specific tenant, knowing that I can secure one at some point in the future.

So, I option or buy a piece of land in an industrial area already zoned for warehouse use and submit my plans to the local planning board for approval.

In New York, that planning board is charged with assessing the environmental impacts and weighing them equally with social and economic factors in deciding whether or not to approve my plan. That process is governed by the New York State Environmental Quality Act or SEQRA.

Before the planning board makes that assessment, the first step is categorizing the project as either Type I, Type II, or Unlisted.

What the planning boards do with this guidance generally determines the fate of the proposed project. A Type I action is more likely to lead to a full environmental impact statement, whereas a Type II never requires one.

Although there are guidelines for this process, planning boards enjoy wide discretion, and it can sometimes be confounding to witness how decisions are rendered. Two similarly-proposed projects, for example, can travel very different routes in different towns or villages.

In one case, an application to build a warehouse that exits onto an over-crowded two-lane road in a quasi-residential neighborhood sails through the SEQRA process and the local planning board makes a negative declaration saying the project will not have any adverse environmental impact on the community, despite a 24/7/365 operation with a multitude of diesel trucks adding to the existing overcrowded roads. The project (surprisingly) gets a green light from a development-friendly planning board.

In another community, before a different planning board, a warehouse proposal that sits adjacent to several major highways and is poised to replace an existing industrial use gets a positive declaration. If the developer wants to go forward, it must identify every possible harm, provide mitigating factors in its plans, and consider alternatives to the project to minimize the adverse impacts. The positive declaration triggers intensive environmental study and possibly years of delay before the first shovel hits the ground.

In a third scenario and in yet another jurisdiction, the warehouse project gets reviewed by the planning board. The board recognizes that the project is likely to have an adverse impact, but the municipality encourages commercial development and wants to find a way to move the project forward. It sees potential problems with noise, air quality issues, and traffic. So, the municipality makes the developer an offer and says, “limit your hours of operation. No weekends, no overnight trucks, and your good-to-go.”  The developer can agree to this conditional negative declaration and horse trade with the planning board or face the dreaded positive declaration which will either stall or derail the project. It agrees to limit its hours of operation.

Experienced developers become familiar with the leanings of different jurisdictions by taking note of how projects are generally shepherded through the planning board process. In some municipalities there is more leniency or a greater appetite for development, while in others, planning board officials are more conservative, more protective. In theory, SEQRA should be applied uniformly but this is not the case, and savvy developers might be more inclined to steer their projects to municipalities that make the process easier, and steer them away from others.