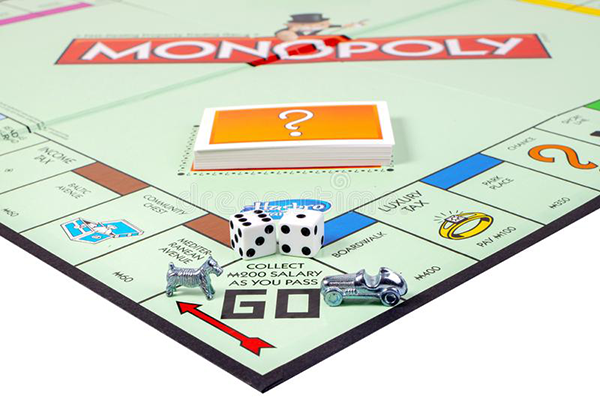 Supervisor Kenny Says Town And Yeshiva Have Not Reached An Agreement

The Town of Orangetown could be interested in purchasing the former Nyack College campus if in fact the owners are willing to sell. The town has been negotiating with the Hasidic Yeshiva over a potential purchase of the holdings, offering between $63 million and $70 million, according to sources familiar with the negotiations.

But for now, Town Supervisor Teresa Kenny says, “despite our best efforts, the parties could not reach agreement.”

It remains unclear as to whether the two parties will continue to negotiate but this is the second time the town board has shown an interest in having a significant hand in steering the fate of a large town parcel. The town also is attempting to shape the redevelopment of the HNA Palisades Training Center on Route 9W.

The town is meeting in executive session Tuesday night to discuss real estate matters including this issue, sources say.

It is not clear what vision the town has in mind if it were to purchase the site.

The 2020 closing on the Nyack College property took place within 24 hours of South Nyack’s vote to dissolve the 142-year-old village government and become part of the Town of Orangetown.

The two events were intricately tied together. Fear over future development on the 107-acre former Nyack College campus, and the potential cost of fighting land-use lawsuits, ultimately swung many of the village’s 1,982 registered voters to break with their long heritage in favor of gaining the financial muscle of Orangetown.

To date, the college presumably has been operating as a religious school for 250 college students, 250 high school aged students, plus an unspecified number of faculty, staff, and family members to live on campus. But over the years, RCBJ has learned that the college continued to hold prospective talks with a spectrum of buyers about selling the college.

The college itself operates on a small part of the entire parcel. It remains unclear as to whether the Viznitz community intends to develop the campus or sell off portions of it, though they would need zoning changes for density housing.

Orangetown’s total town budget in 2022 was roughly $82 million, of which $6.75 million is already allocated to debt service on existing bonds and other obligations. A bond of nearly $70 million, with an interest rate of about 4 percent to 5 percent, would likely cost taxpayers an additional $2.8 million in debt service.

On June 20, RCBJ reported the team of California-based developers tapped one year ago by the Town of Orangetown to buy and transform the 106-acre HNA Palisades Training Center campus at 334 Route 9W in Palisades. REVEIL LLC, a Delaware Limited Liability Company is seeking financing to purchase the property for $33 million, but it remains unclear as to whether the prospective developers need more than 100 percent financing, or whether they have investment partners.

But the prospective sale of the HNA Palisades Training Center got doubly complicated following two legal developments. First a recent suit filed by the former prospective buyer claimed that the Chinese company breached its contract.

Subsequently, a federal judge in New York has said that HNA Group, at least temporarily, cannot sell or transfer any assets (or an interest in an asset) that HNA owns including the proceeds from any sale of the Palisades Conference Center in Rockland County.

SL Green is charging that HNA’s “indirect” ownership of the Palisades Conference Center could still result in HNA Group receiving the proceeds of the sale, even if it is not the record owner of the real property.

The case arose from the efforts of an affiliate of SL Green, the Manhattan-based REIT, to confirm an arbitration award it secured for $185 million against HNA Group (International) Company Ltd.

Although town officials remain hopeful, last February they were contemplating having an appraisal done on the site for the purpose of taking the property through eminent domain. No steps have been taken, as yet.