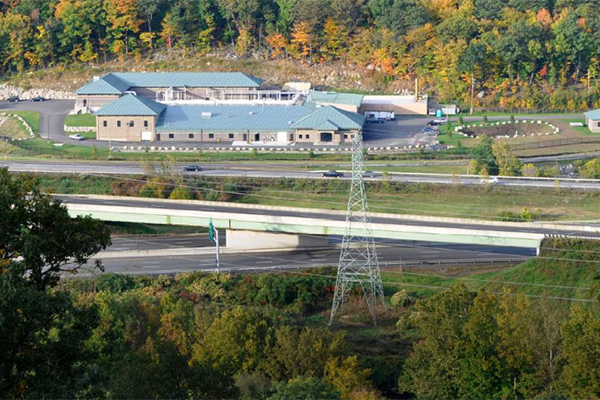 It’s a wash, the state says.

Essentially, the report concluded that a switchover to municipal water would not represent savings to customers even though Rockland County’s 68,000 water customers pay among the highest rates in the state, with the average monthly water bill costing $78 per month. However, the two Village-run water authorities in the county have lower average monthly bills: Village of Suffern ($26 per month) and Village of Nyack ($42 per month).

“The New York State Public Service Commission released a report on July 1 regarding the potential municipalization of the drinking water system in Rockland County,” said Bill Madden, a Veolia spokesman. “The report indicates that a change of ownership, from investor to government entity, would place immediate and significant financial burdens on customers for which there is no compensating benefit.”

Veolia pays more $25 million dollars in property taxes to Rockland’s towns, villages, school districts and the county. It also pays about $4 million dollar in state and federal income taxes, as well as a return to its investors.

The analysis prepared by the DPS recognized that a municipally-owned entity would be exempt from both property taxes and income taxes and would not have investors to share profits with. But it also concluded the savings to Rockland water users would be non-existent in a takeover.

Currently, 23% of residents’ water bills covers the $25 million in taxes Veolia pays in property taxes. The taxing authorities would have to charge residents the same amount, essentially shifting the tax burden from the water bill to the school, town, and county tax bills. Therefore, the report cited, a takeover would not result in any savings – just a reallocation of how taxes get paid. Essentially, it would be a wash.

The report does acknowledge some but negligible savings on state and federal taxes because a municipally-owned water authority is not subject to these taxes.

The DPS, based on a recent acquisition elsewhere in New York, estimates the cost to acquire Veolia’s assets and the other needs to start a municipal water company would be approximately $992 million dollars – an amount that would need to be raised through municipal bonds. DPS says recent and still-rising increases in interest rates make the cost of capital (estimated at 3.93 percent) prohibitive, and that savings would not occur unless the cost of capital returned to about 2 percent.

The report also cites a lack of expertise in running municipal water authorities and considers that the new authority would largely hire or retain Veolia’s staff to run the authority.

But water activists say they are disappointed with the report.

“The DPS focuses primarily on fiscal questions,” said Terri Thal of the Rockland Water Study Committee. “Our reasons for asking for the study were not just financial.”

“We believe it’s critically important to work more proactively than has been done to protect water quality and quantity, protect the environment, and manage Rockland’s water supply in ways that are both environmentally and financially beneficial,” said Thal. “We also believe that all of that would be done more effectively by a local, public water authority than by a private corporation.”

Veolia and its predecessors have operated Rockland’s water system for more than 125 years.

“Our dedicated staff, many of whom live here in Rockland County, continue to work hard every day to provide reliable service, excellent water quality, and the smart and sustainable management of resources,” said Madden. “The company is also committed to a strong infrastructure investment program that helps sustain water systems for today’s customers and future generations.”