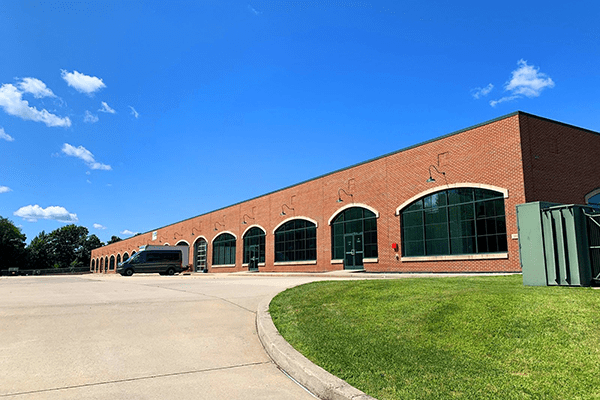 There’s a lot on tap for the restaurant team that’s built its brand selling pizza, burgers, and craft beer in Rockland County.

The team behind District 96 is seeking approval from the Town of Orangetown to open an eponymous brewery operation and beer hall in an industrial park along Route 303 in Blauvelt. Partners John Potenza, and brothers Kurt and Dimitri Theofanides are planning to lease more than 22,500 square feet for 10 years at 100 Corporate Drive at Hudson Crossing Industrial Park, the former Bradley Corporate Park. 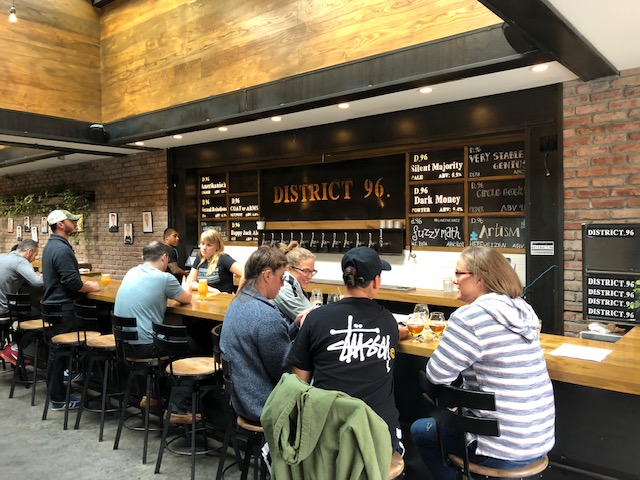 “Some nights we run out of beer,” said Potenza, referring to the District 96 location on Main Street in New City, which is next door to the group’s Burger Loft. “The parking lot is often full. We need bigger production. More parking. The whole craft beer industry is on the up and up.”

The Town of Orangetown Planning Board last week granted the restaurant team a Conditional Use Permit for the site, which is managed by ONYX, which owns and manages the corporate park. The applicants need to go before the Zoning Board of Appeals for a parking variance, as well as the Industrial Use Committee. The Planning Board said approval of the application was conditioned on agreement that the applicant would return to the board if it wanted to change the hours of operation. For now, the beer hall plans to open 11 am to 10 pm Sunday through Thursday, and until 11 pm Friday and Saturday.

The brewery operation and beer hall will be located on the top floor of the building occupied by Restaurant Depot. ONYX told the Planning Board that District 96 is seeking to partially lease space that has been vacant since the building was constructed in 2009.

Potenza said his team was attracted to the building because of its visibility on Route 303, large windows, views of the Hudson Valley, and the flexibility of the space. The restaurateurs plan to allocate 16,859 square feet for the beer hall and 5,647 for the manufacturing facility.

“We were looking for industrial space,” said Dimitri Theofanides. “This is a perfect fit.”

Potenza said the brewery and beer hall will likely open in the spring of 2023. There will be outdoor seating for the warmer months and an Octoberfest and other events in the cooler weather.

The Theofanides brothers, along with Potenza took over their family business Ciceros in Bardonia in 1997 and renamed it Piata Greek six years ago. In 2003, the team opened Blue Fig in New City, followed by Burger Loft in 2012, and District 96 in 2017. District 96 is, of course, the named after the county’s New York State Assembly district.

The team is planning to open another outpost of District 96 in Piermont this summer, part of a new wave of village restaurants debuting this summer.

“We are risk takers,” said Potenza. “We’re entrepreneurs. We put everything we have into this. We work our asses off. We love people. We are enjoying what we’ve built.”

The team is betting on growing demand for breweries and the beer hall experience. District 96 at the corporate park is expected to produce roughly 8,000 barrels a year in a seven-barrel system. That will increase current production by 300 percent, which is now 2,000 barrels annually.

The brewery plans to manufacture almost entirely for its own operations.

“Our brand is doing well,” said Theofanides. “We don’t only draw from the county; we’ve got people coming from Westchester, New Jersey, and New York City.”