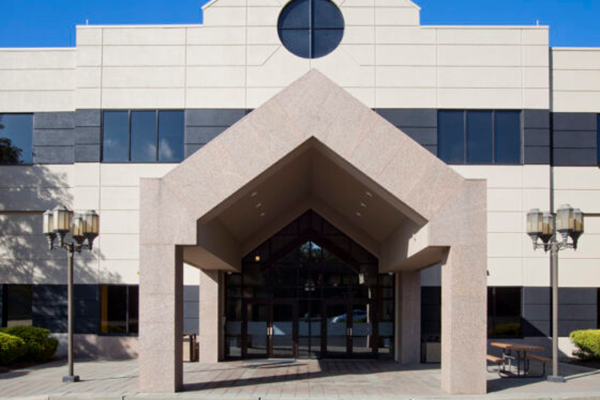 Orangetown Continues To Blossom As A Growing Hub For Data Centers, A Burgeoning Market

Another data center in Orangetown has sold for a record $132 million, bolstering the town’s location as a hub for a burgeoning industry.

Harrison Street Real Estate Capital, LLC and fifteenfortyseven Critical Systems Realty (“1547”) bought the center from the Los Angeles-based CIM group, which bought the building in 2019 for $86 million. The sale was part of a portfolio of four data centers in Illinois, New York, and Wyoming.

“Under CIM Group’s ownership, this portfolio has become stabilized and has substantially increased in value,” said Avi Shemesh, Co-Founder and Principal, CIM Group. “These assets benefited from CIM’s sourcing, in-house operational expertise, and the team’s focused management and ability to assess and implement property modifications and additions.”

The building located at 1 Ramland Road is a two-story 232,000-square-foot, 24 MW data center was established in 2015 situated on 23 acres. Sales tax benefits negotiated by the former owner with the Rockland County IDA have been assigned with the sale and continue through 2025.

“This transaction is consistent with Harrison Street’s digital strategy of acquiring high quality, mission-critical assets in attractive markets with high barriers to entry,” said Michael Hochanadel, Managing Director and Head of Digital Real Estate at Harrison Street. “We are thrilled to expand our portfolio with 1547, a leading data center operator, which now encompasses six premier assets in five U.S. markets. Chicago and New York are strategic markets with strong demand from cloud, content, healthcare, and financial services given the proximity to dense population centers.”

The demand for data centers, which house networked computer servers typically used to store, process, or distribute large amounts of data, has skyrocketed in recent years, and major data center providers are competing to build more.

“This asset, 2000 Corporate Drive, is particularly relevant for DataBank for building a campus environment,” said Justin Puccio, executive vice president of corporate development for the company. “Where we can, we like to own the underlying infrastructure so we can expand as needed.”

Earlier this year, Peter Skae of the SKAE Group, LLC sold the 235,000-square-foot building to DataBank through a Delaware Limited Liability Company based in Dallas, TX for $23 million. Skae Group bought it from Verizon in 2017 for $18.25 million.

DataBank owns and operates 58 data centers in the U.S. and Europe.  Its Orangetown location will become its fifth facility in the New York area. DataBank currently has two data centers in downtown New York City as well as facilities in Jersey City and Piscataway, New Jersey.

DataBank — whose real estate footprint includes 58 data centers and 20 interconnection hubs in 29 markets — plans to construct a new 200,000-square-foot data center with the capacity of  30 megawatts, according to the company.