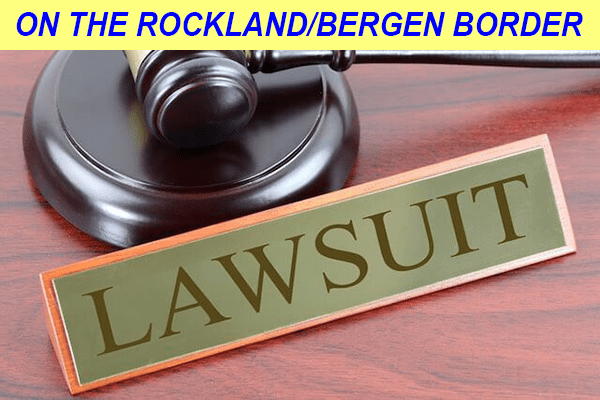 ShipLion, Inc., a shipping consulting firm based in Pomona and Mahwah, NJ, says Bump Boxes, Inc. of Peoria, Il owes more than $500,000 in fees, according to a lawsuit filed last week in the Supreme Court of New York, Rockland County.

ShipLion alleges Bump Boxes, which provides a subscription-based monthly package filled with curated products for pregnant women, has breached the terms of its contract and has not paid its bills in nearly a year. ShipLion was founded by Izzy Gewirtzman of Suffern and its chief operating officer is Noam Jeffrey Lazarus of Spring Valley.

ShipLion, a shipping optimization company, analyzes clients’ existing parcel contracts with companies like Fedex and negotiates better rates on the basis of its analytics. In return, companies that contract with ShipLion agree to pay 30 percent of the savings.

According to the complaint, in April of 2019, the parties entered into a “Transportation Professional Services Agreement” to review Bump Boxes existing agreements and negotiate better rates. In August 0f 2019, ShipLion negotiated an improved agreement for Bump Boxes with Federal Express, saving it thousands of dollars each month on shipping costs.

Each month, according to the contract, ShipLion accesses FedEx’s shipping database to measure its clients shipping costs and savings, and invoices Bump Boxes accordingly.

However, according to the complaint, Bump Boxes ceased payment in August 2020.

The complaint alleges that between August of 2020 and March of 2021, Bump Boxes saved $443,904 in shipping costs due to the negotiated arrangement. And ShipLion is owed its 30 percent fee for that period, which was $133,171.

The suit alleges that since March 2021, Bump Boxes has denied ShipLion access to the data FedEx produces, denying its capability to accurately calculate shipping savings and the fees it’s owed.

“Without the shipping data, [ShipLion] is unable to generate monthly invoices,” the suit says.

However, because the agreement covers saved shipping costs through September 9, 2022, ShipLion estimates that Bump Boxes will ultimately owe the company $378,000 in fees through the expiration of the contract. The suit is seeking damages of $580,000. The plaintiff is also asking the court to order Bump Boxes to restore access to the shipping data.

Since the brand’s inception in 2015, Bump Boxes has shipped more than 1 million parcels. The company acquired other brands such as Supplet and Hello Mamas, developed their own line of self-care products called Glow Organics, launched an offshoot subscription box service focused on tailoring to baby’s developmental needs called Bitsy Boxes, and more.

ShipLion, in its suit, says its “venue and jurisdiction” belong in Rockland County because the company is based here and BumpBox does business here. However, the contract between the two parties requires “the venue and jurisdiction” shall be proper only in Franklin County, Ohio, should ShipLion bring suit to enforce any provision of the agreement.” It is unclear whether this clause will preclude the case from moving forward in Rockland County.