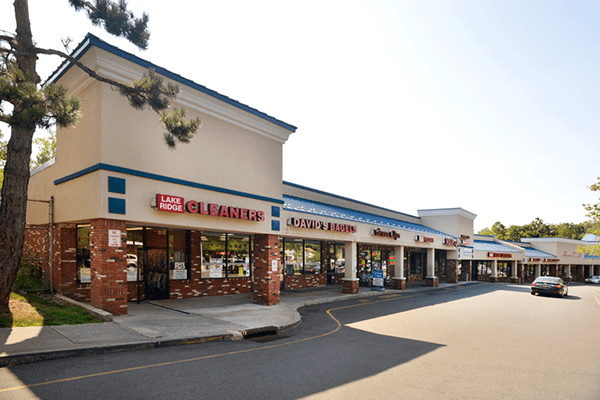 GBR Valley Cottage, owner of Lake Ridge Plaza on Route 303 in Valley Cottage including Food Town, filed a petition last week for a tax certiorari in the Supreme Court of Rockland County. The shopping center, which has filed the same petition every year over the past decade, is seeking a 90 percent reduction in their assessment.

Based on the reduced assessment, GBR claims the property is worth $819,327 versus $8,193,278. However, taxes are not levied on full market value; they are assessed after an equalization rate of 29.75 percent is applied to the full market value to determine an assessed value.

In May, the company filed a grievance with the Town of Clarkstown to slash its tax bills by 90 percent, citing economic difficulties. The Clarkstown Board of Assessment Review denied the grievance.

The basis for the center’s request is based on a litany of legal claims. The petition alleges the assessment is “incorrect and erroneous” because it is excessive, unequal compared to other similar parcels, unconstitutional, and although there was no re-evaluation of the property, GBR complains its property has been “illegally re-evaluated.”

Interestingly, the tax petition does not make any statement regarding pandemic-related financial hardships. Supermarkets like Food Town were a staple during the lockdown and the extended period of social distancing.

Further, there is no claim of loss of value even though GBR lost its court case to prevent CVS from being constructed on an adjacent parcel to the north. CVS has broken ground after a nearly five-year court battle between GBR, the CVS developers and the Town of Clarkstown.

GBR filed suit in New York Supreme Court in Westchester County against Clarkstown’s Zoning and Planning Boards as well as the developer, the owner of the former Cefola’s Oil Change, and CVS to stop the demolition of the existing structure and the construction of a CVS Pharmacy just to the north of its shopping center. Lake Ridge Plaza is home to Rite Aid pharmacy.

One of the issues was the ownership and access of a 60-foot right-of-way (ROW) that GBR claimed it owned and that CVS needed incorporated into its site plan.

GBR alleged in the suit that “No portion of GBR’s real property may be utilized by Town or CVS for any purpose, including its use as a means of ingress and egress to an adjoining parcel owned by ‘defendant.”

The town fought the claim, asserting GBR traded ownership over the right-of-way when it made the swap a condition of purchasing Ahearn Avenue for the development of its shopping center.