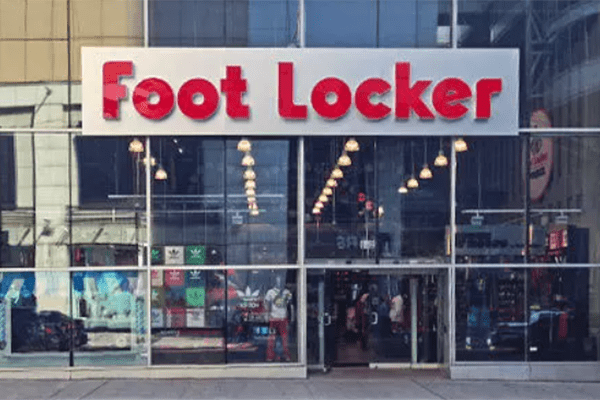 At Issue Is Designation Over Who Is An Anchor Tenant

Foot Locker Retail, Inc. of New York has filed a lawsuit in the Supreme Court of Rockland County against Eklecco NewCo, LLC and Pyramid Management Group, which manages the Palisades Center in West Nyack, over a lease dispute.

The retailer, which has three locations in the mall (Foot Locker, Kids Foot Locker and Champs Sports), alleges the mall owner is attempting to illegally terminate its leases over the terms in which rent is paid. Since 2008, when Foot Locker and Kids Foot Locker leased space on the second and first floor, respectively, the retailer has paid a fixed annual rate under the terms of the lease. In 2018, Champs Sports opened on the second floor, also with a traditional lease.

However, each lease contains a “co-tenancy clause,” which means if fewer than two anchor tenants (defined as those occupying more than 50,000 square feet) shut down, then the tenants pays 10 percent of their gross sales each month instead of their fixed rent.

The co-tenancy clause kicks in six months after an anchor goes dark. In this case, the suit alleges, there was only one anchor remaining in August 2020. At that time, Foot Locker sent the mall a notice of “co-tenancy violation,” and sought six months credit retroactively based on the difference between its fixed rent and rent calculated based on 10 percent of its gross sales.

Also, the suit claims rent going forward should indefinitely be based on the co-tenancy clause until a new anchor is established.

The mall accepted the reduced rent through December 2020, the suit says, adding that the “landlord abruptly changed its position.” The mall reversed itself by alleging that “there was no continuing co-tenancy violation and demanded that Foot Locker” begin paying full rent once again.

In July, Foot Locker received notices of default for Kids Foot Locker and Champs Sports leases, seeking payment of alleged unpaid rent and attempting to terminate the leases within 10 days.

According to the mall’s accounting of the difference between the fixed rent and the rent based on the co-tenancy clause, Champs Sports owes $256, 514 and Kids Foot Locker owes $123,537. The suit says the retailer has not received a final demand from the mall on Foot Locker.

In defending its move to force Foot Locker to pay full rent, the mall asserts that several retailers qualify as anchor tenants including Dick’s Sporting Goods, Best Buy, Home Depot and BJs Wholesale. The retailer counters that neither Dick’s nor Best Buy qualify as anchors because both retailers occupy less than 50,000 square feet, a requirement of the co-tenancy clause, and Home Depot and BJ’s are outside the mall, with exterior entrances only. The square footage of both Dick’s and Best Buy fall short of the 50,000-square foot requirement by 810 square feet and 179 square feet, respectively.

To prevent defaulting under their lease, Foot Locker is asking the court to decide the parties “respective rights and obligations under the co-tenancy provision in the leases,” and also seeks what’s called a “Yellowstone Injunction,” from the court which maintains the status quo while the suit is pending and precludes the defendant from terminating the leases. To obtain a Yellowstone Injunction, the retailer also commits to pay back rent if they lose the suit.

For many years, Landlords drafted leases that included tenant waivers of their rights to secure “Yellowstone Injunctions.” But in December of 2019, the New York State Legislature enacted New York Real Property Law § 235-h, which nullified any commercial lease provision that waived or prohibited a tenant from seeking relief in Court under Yellowstone as a matter of public policy.