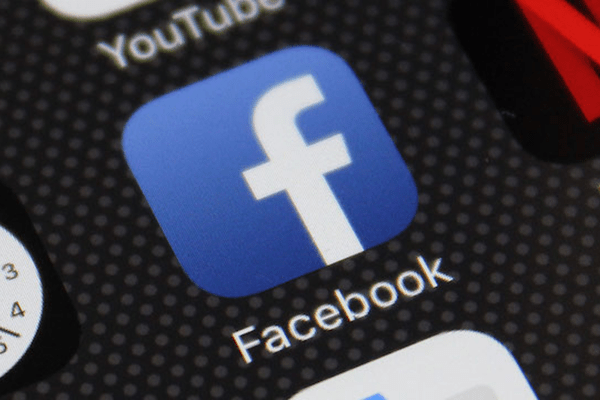 Citing hundreds of pages of hostile social media posts in its more than 1,000-page filing, the yeshiva that bought Nyack College in December has asked the court to dismiss the Village’s lawsuit filed last month that has alleged the congregation failed to conduct safety inspections and resolve open code violations.

Yeshiva Viznitz Dkhal Torath Chaim is claiming discrimination toward the college has prompted the village to enforce code provisions that were not enforced when Nyack College inhabited the campus.

In its motion to dismiss the case filed in the Supreme Court of Rockland County, the Yeshiva asks, “How it is that Nyack College, an esteemed and worthy religious school operated without interference from the village, but from the moment that the Village (and its residents) realized that a Hasidic school was going to be the new neighbor an epiphany erupted within the Village? Suddenly a call to action in the form of threatening letters and violation notices was fired off to Viznitz, even though the alleged violations existed before it owned the property.”

Late last year, the Yeshiva engaged Step Ahead Social Research, a social media research and litigation support company, to screenshot thousands of social media posts from Facebook groups that were discussing the college’s intention to purchase the Nyack campus. The suit cites hundreds of negative comments including phrases such as “Keep them out of Nyack,” “Happening While You Were Sleeping As It Did In Ramapo”, “We Both Know What Nyack Will Look Like In A Few Years.”

The Yeshiva is aiming to show that community bias drove the Village to file a discriminatory lawsuit. Using social media posts is becoming a more frequently used tactic to build a case involving religious discrimination.

For example, a recently settled lawsuit in Toms River, New Jersey forced the township to amend it zoning code. In that suit, Chabad Jewish Center of Toms River Inc. alleged discrimination in social media posts referring to the Orthodox community as a “cult” and a “Mafia-like institution” regarding legal wrangling over establishing a house of worship on a residential lot.

Typically, discriminatory comments made by government officials or consultants reviewing a religious group’s land use proposal, especially when made in the public record, can be particularly damaging to municipalities defending against these claims. In this case, the suit does not cite specific comments made by South Nyack Village officials, but it does say that town officials were paying attention to what was being said by community members.

The suit cites South Village Mayor Bonnie Christian as saying, “we are officials of South Nyack and we are constrained by an abundance of legal caution.” But the suit adds the mayor’s quote, “We do as a Board take notes.”

The Village suit, filed in Rockland Supreme Court against Yeshiva Viznitz Dkhal Torath Chaim, Inc., is aimed at compelling the new owners to comply with the village and county codes and New York State Law. The Village, which is in the process of dissolution and becoming part of the Town of Orangetown, claims the congregation represented that upon acquiring the property, it would seek special use permits where necessary and would address the outstanding violations.

In response to the Village suit, the yeshiva’s motion also asks the court for an evidentiary hearing on its “selective enforcement” claims. It asks the court to make a determination that Nyack College continued operating through 2020 to prove that its non-conforming use had not lapsed.

In addition to asking for the court to dismiss the case, the Yeshiva is also requesting a declaration that the change of ownership from Nyack College to Viznitz Yeshiva is “not a change of use.”

“As soon as the Christian cross came down from the property and was replaced by the Star of David, Viznitz was greeted with an unfortunate and unique welcome to the neighborhood,” the suit says. “The community was not shy about its hostility and resistance to the Hasidic Jewish school replacing the Christian College.”