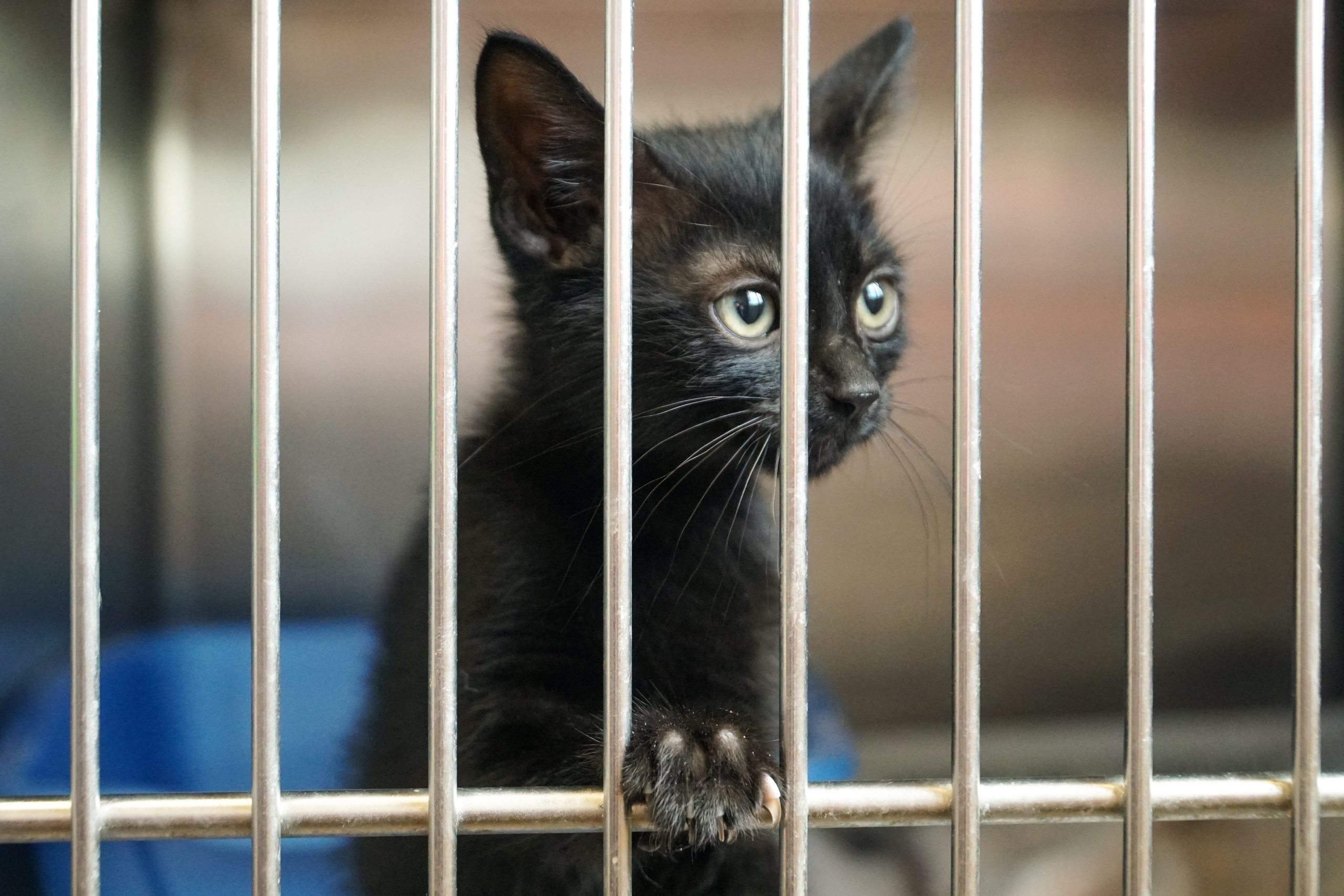 For now, County Executive Ed Day has kept four of the five Rockland County town supervisors in the Hi Tor fold after Orangetown Supervisor Teresa Kenny defected from the shelter last month. At the same time, discussions are under way to consider bringing Hi Tor under the auspices of Rockland Green, the former Rockland County Solid Waste Management Authority, according to Haverstraw Town Supervisor Howard Phillips.

To sweeten the deal, Day had to do some bargaining with the remaining supervisors: he offered a 10 percent discount on each town’s 2020 bill. He, with agreement from Hi Tor’s board, will allow the supervisors to choose two voting members to add to Hi Tor’s board. And the discussion led to the suggestion that the towns’ Animal Control Officers should visit the shelter on a regular basis.

“The commitment from the (four) supervisors stands,” said Day. “We have addressed their concerns and we’re moving forward. Moving forward with anything less risks the building of the shelter.”

Day said if any other towns terminate their contracts with Hi-Tor, the shelter will face significant fiscal issues and may not be able to continue operating, at which point an $8 million investment in a new facility would no longer make sense.

Last month, Town of Orangetown terminated its agreement with the county’s only no-kill animal shelter though it agreed to pay nearly $40,000 for its 2020 contract. Dissatisfied with Hi Tor, the town has signed an agreement with the Hudson Valley Humane Society to handle its stray dogs, but not cats or any other animal.

“Until Orangetown’s termination of their contract, this was a project supported by all five of Rockland’s towns through New York State’s Shared Services Initiative which would have provided potential reimbursement for some cost to each entity involved,” said Day.

But Phillips says there’s more to consider than simply the fees the towns pay in 2021.

“We’re working with all the supervisors, including Orangetown, to find a long-term solution,” said Phillips. “That solution may involve Rockland Green.”

Phillips, who is the chairman of Rockland Green, said the independent authority is “very professional, it has the resources to oversee something of this nature, it controls a variety of sites. We really want accountability.”

Day would not comment on Rockland Green but said “there’s a lot of conversation.”

Rockland Green’s mission statement is: “To develop the education, programs and technology to lead the waste prevention, recovery, and responsible disposal movement in Rockland County.”

While Rockland Green originated as a local Rockland County facility and continues to serve county municipalities and customers (a population of over 310,000 people spread across 173.3 square miles), the Authority has evolved into a network of integrated waste management facilities accepting materials regionally, including A Material Recovery Center, three garbage Transfer Stations, a Composting Facility, two Yard Waste Facilities, and other functions.

Rockland Green’s Board consists of the five town supervisors, two mayors, eight county legislators, and two representatives from the County Executive’s office. It is unclear what role the Hi Tor board would have if control of the shelter shifted to Rockland Green.

Hi Tor has been embroiled in controversy since it raised each town’s fees two years ago. Orangetown’s decision to pull out of Hi Tor has forced the county and the town supervisors to rethink the future arrangement.

Explaining its decision to pull out of the shelter, the Town of Orangetown had said the shelter failed many inspections but Day refuted this, adding that “issues raised by the Town of Orangetown are not supported by recent reports by the New York State Department of Agriculture and Markets – which is tasked with performing inspections.” He said there were no issues over the treatment of animals at the facility.

Kenny’s move has been a catalyst to bring the supervisors and Day back to the table – as the county faced additional defections. None of the supervisors has been satisfied with the higher fee schedule though Kenny’s plan to contract with Hudson Valley Humane Society makes no accommodation for cats and raises issues for town residents too.

Taking an animal to Hi-Tor has been a free service for Orangetown residents as part of the contract with the County and Hi-Tor and remains free for the residents of Rockland’s other four towns but any Orangetown resident attempting to drop off an animal at Hi-Tor moving forward will now, unfortunately, be charged, Day said.