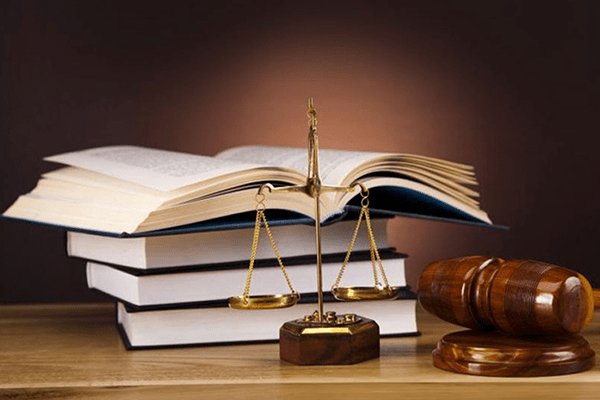 How Will South Nyack’s Pending Dissolution Impact Its Lawsuit Against The Viznitz Yeshiva Congregation?

The Village of South Nyack last week filed a suit against Yeshiva Viztnitz, which bought the Nyack College campus last year for $45.5 million, alleging the new occupant is using the property without proper permitting, has failed to conduct safety inspections, and has not resolved open code violations.

The suit, filed in Rockland Supreme Court against Yeshiva Viztnitz Dkhal Torath Chaim, Inc., is aimed at compelling the new owners to comply with the village and county codes and New York State Law.

RCBJ has asked Ben Syden, vice president with The Laberge Group, the firm handling the dissolution, and local attorney Judith Bachmen of the Bachman Law Firm, to weigh in on questions residents of both the Village, the Town of Orangetown, and the county are asking.

Syden: Generally speaking, when a Village dissolves, the Town takes over the case and then it is up to the Town to continue, settle, or drop a lawsuit.

Bachman: The litigation continues. The succeeding municipality will be substituted at the time of dissolution. If the town (in place of the village) does not wish to pursue the case against the yeshiva, it can dismiss the municipal claims. But if the yeshiva has counterclaims or its own suit against the village, the town cannot dismiss the case and will be required to be substituted. The case will continue.

Who is responsible for outstanding legal fees or judgments at the time of dissolution? Will those costs be imposed on the “legacy district” and have to be paid off by the property owners in the legacy district?

Bachman: Any outstanding legal fees or judgments against the Village are treated like any other liability. They will be the responsibility of the village residents, either to be paid off before/or at the time of dissolution or imposed on them after dissolution via a special taxing district.

Syden:  Post dissolution, continuing legal fees is a “grey area” that would need clarification. This may be determined in court, or in a decision by the NYS Attorney General, but as of today it is not clear. It can be a townwide cost if the Town continues, but someone may challenge that in court, and it can be a legacy cost, but that can also be challenged. Hence “it depends” and needs clarification by an attorney and possibly a judge.

Is a legacy district responsible for a contingent liability, and if so, how? That is, should a judgment be entered in favor of the Yeshiva (or an award of legal fees) after the Village of South Nyack is dissolved, are the taxpayers of all of Orangetown responsible, or will it be assessed solely against the legacy district.

Bachman: Although it is uncertain, it seems quite possible that the village residents will remain responsible for the future liability. N.Y. General Municipal Law Section 790 says “After dissolution any outstanding debs, liabilities and obligations shall be imposed by the town on the village residents through a special district. One could argue that although the amount of a possible judgment is unknown, the claim was pending at the time of the dissolution and therefore was a liability of the village.

If the Village code, as it relates to zoning, special permits and uses, sunsets at some time in the future, what happens if the lawsuit is still pending at the time the laws sunset? Can the Yeshiva be in violation of a Village code that no longer exists?

Bachman: The yeshiva cannot continue to be sued for a violation of a code that no longer exists. That said, the zoning code of the village will be absorbed by the town for a period of up to two years after dissolution as if it were town code and can be enforced as such. If the code is not enacted by the town after that two-year period (and the town code does not have similar provisions), then the case could not continue.

Can Orangetown substitute in before the Village is officially dissolved?

Bachman: I don’t think so. The only party that has standing in the case is the village as the enforcer of its own code.

Is Orangetown required to honor or continue any special permits applications pending before the Village of South Nyack after the Village is dissolved? Or will the Yeshiva (or any other applicant) have to apply a new under standards set by the Town of Orangetown.

Syden:  Per Article 17-A, all village laws are in effect for up to two years or until the time that the Town changes them  – whichever comes first.   If there are special permits pending and not finalized at the time of dissolution, approval of the special permit will be based on the current village code unless the Town has adopted a new code with a date of commencement equal to the time and date of the dissolution.

Bachman: If the town repealed the code after dissolution in either an arbitrary way or in a way that disproportionately or deliberately impacted the yeshiva, more litigation could follow and the town could be held liable.