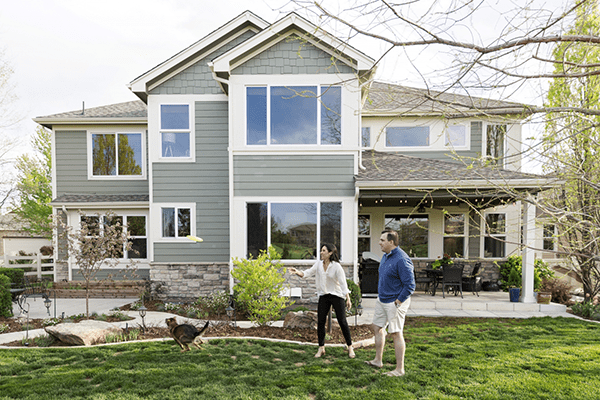 As devasting as COVID has been, there have been economic silver linings for Rockland County such as the ongoing residential real estate boom driven by New York City residents relocating to the Hudson Valley.

But this residential boom, which entails a demographic shift, could unlock economic development opportunity that many have yet to appreciate.

To quantify the residential real estate shift, we looked to Joseph Rand of Howard Hannah Rand Realty. He states that sales are at record highs. Comparing the fourth quarters of 2019 to 2020, Rand reported closings increased 54 percent and deals in contract increased by more than 46 percent.

With the number of deals in the current pipeline, Rand also expects a “huge first quarter of 2021.”

Residential developers are trying to catch the market wave as well.  As previously reported in the Rockland County Business Journal, a number of new residential projects are underway in Nyack.  There are almost 300 new residential units that are already at various stages of development.

This residential rush is reminiscent of the midcentury suburban boom.  In 1950s, homes were built in Rockland at a rate of more than one thousand per year.  From 1956 to 1970, Rockland’s population was one of the fastest growing in the State, approximately doubling.

In conjunction with Rockland’s mid-century population growth, the area’s infrastructure expanded. ”We needed everything all at once, government, schools, libraries, shopping,” as noted in a New York Times article tracing the history of New City. In 1959, Rockland Community College was launched. As growth continued into the 1960’s and 70’s, the commercial real estate market thrived, and the retail market boomed.  The Nanuet Mall opened in 1969 and Blue Hill Plaza, the largest office building in Rockland, was completed in 1972.

The question for today is can the COVID population boom bring an economic resurgence that mirrors that of Rockland’s midcentury boom?

Simon Property Group, owner of the Shops a Nanuet, is relishing the prospect of a post COVID boom.  On a call with stock analysts, CEO David Simon said that “the suburbs are going to be hot” and “where the action is in the future. I think you’re going to see a movement toward suburbs, and that will … spell a good opportunity for us.”

If the County is to capitalize on the pandemic population shift, then we need to do more than just wait and hope.  Municipalities must review their comprehensive plans and update them in light of the COVID boom. Zoning and planning boards should prepare for, and even encourage, applications for new or reimagined property uses that will serve the burgeoning population. Commercial real estate owners need to invest immediately in their properties to ensure that they are attractive to all of the new residents.  With planning and investment, we can take the silver lining of the COVID population growth and turn it into gold.