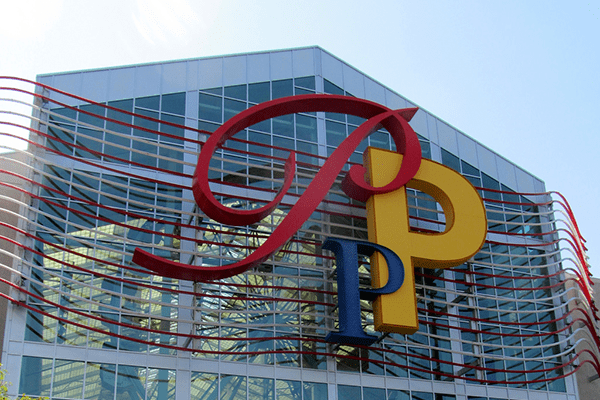 EklecCo Newco, the company that owns the Palisades Center, has come to an agreement with the Town of Clarkstown to voluntarily dismiss a legal appeal that has been pending in the Second Circuit Court of Appeals since June 18th, 2019.

The stipulation to dismiss the case was signed by lawyers for both the Palisades Center and the town.

The agreement says, “Each party shall bear its own cost.”

“This is certainly good news,” said Councilman Don Franchino, who was a champion for the successful town-wide referendum that released the mall from a restrictive covenant. “I’m happy this has finally been put to rest. It’s time to move forward together and build this asset.”

Last month, the Town of Clarkstown informed the Second Circuit Court of Appeals that the town lifted the restrictive covenant that had limited the Palisades Center from developing unused space.

EklecCo’s deadline to respond to the filing was Jan. 19th.

In the letter dated Dec. 24, attorneys from Wilson Elser, the town’s counsel, tells the court, “In light of these developments, some claims in this matter are now moot.”

The letter stated, “In particular, the appellants’ sixteen causes of action in the second amended complaint for declaratory relief seeking the court to annul and to declare void, illegal or ultra vires the restrictive covenant and negative easement are moot since the restrictive covenant and negative easement have been terminated by the will of the people and no longer exist.”

The two parties, recognizing a need to work together in the future, came to the agreement in the final days leading up to the mall’s deadline to respond.

In November, the citizens of Clarkstown voted to lift the 20-year restriction that prohibited the Palisades Center from developing additional gross leasable space in the mall. The mall is now free to use 250,000 square feet of existing empty space on the fourth floor and build another 250,000 square feet outside the four walls, though its plans are subject to town approval.

In the long-lingering 24-count complaint, EklecCO alleged the Town of Clarkston, Supervisor George Hoehmann, the Town Board, and the Planning Board denied EklecCO its due process, equal protection, and First Amendment Rights. The case was largely based on the Town imposing unique conditions, including the restrictive covenant and public referendum, on EklecCO and the Palisades Mall.

In 16 of the 24 counts, EklecCO had been seeking “declaratory relief,” which means they were seeking the court’s determination that the town violated its rights. These are the counts Clarkstown claims are moot due to the lifting of the covenant.

The court had not ruled on the case since last January.

The filing comes as a great relief to Clarkstown’s officials, particularly Supervisor George Hoehmann who has been worried that the mall would pursue damages and attorney’s fees.