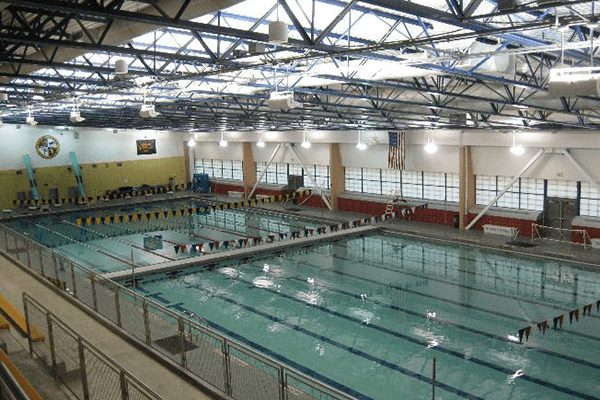 Rockland’s underwater world is circling with sharks – and it will take a court of law to figure out who comes out alive.

NYS Aquatics Inc. of Goshen, which has run the swim team “New York Sharks” since 2003 in Rockland County, is suing three of its employees who started a competing company similarly named Shark Swimming LLC.

The suit, filed this week in Rockland County Supreme Court, alleges John Alaimo, Peter O’Donnell and Jeffrey Chen breached both the non-compete and non-solicitation clauses in their employment contracts, and charges the defendants with tortious interference and unfair competition.

In contract law, a non-compete clause (often NCC), or covenant not to compete (CNC), is a clause under which one party (usually an employee) agrees not to enter into or start a similar profession or trade in competition against another party (usually the employer).

A non-solicitation agreement is a provision in an employment agreement which prohibits an employee from soliciting an employer’s customers after leaving the company.

NYSA President Edgar Perez, who bought the team in 2013, is seeking a court order to shut down Shark Swimming LLC, damages, and attorneys’ fees. Specifically, he’s asking the court to force the defendant to cease using the name “Sharks Swimming,” to make it stop soliciting members of his company, and to discontinue contacting swim facilities which with NYSA has contracts for the use of pool time.

NYSA has contracts to use pools around the county. The defendants have allegedly interfered with those contracts and NYSA’s other business relationships.

Perez is seeking damages against the individual defendants as well as their LLC.

Alaimo, of Norwood, New Jersey, the suit says, has been a coach with NYSA since 2014. He’ renewed his contract in Sept. 2019 but in June 2020 he founded Shark Swimming LLC “to directly compete with NYSA,” according to the lawsuit.

The suit also charges Alaimo solicited members of the NYSA swim team to leave the company and join his entity. To date, the suit says, “approximately 60 members have left NYSA.

Reached by phone, Alaimo says he no longer works for NYSA. He would not comment on the suit.

According to the suit, O’Donnell and Chen, remain under contract with NYSA as a swim coaches, and have breached their contracts because they are allegedly working with Shark Swimming LLC and are soliciting members of NYSA.