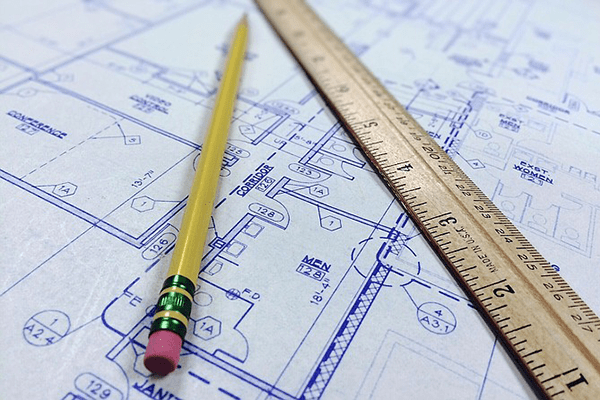 The Town of Stony Point is looking to overhaul its zoning code in response to development pressures in neighboring towns and in the county.

Specifically, the endeavor is largely aimed at passing new legislation to establish conditional use or “special permit” criteria for processing applications for schools of general instruction, schools of special instruction, dormitories, places of worship, and public assembly in residences.

The proposed amendments also entail review and approval of site plans in relation to neighboring land uses and to mitigate “any adverse effects by the imposition of reasonable conditions” including impacts to environmental, social, and economic concern.

The Town, which introduced the legislation in December, continues to hold public hearings on the proposed amendments.

Concerned about development pressures in the town and County, the proposed legislation states as its objective concern over the “impact to community character, residential neighborhoods and economically vital areas.” This includes issues relating to sewer and water capacity, public safety, traffic and pedestrian safety, community character, and historic preservation, the document says.

Nevertheless, the amendments are focused on the kind of development that has altered the nature of Ramapo and other pockets of Rockland County.

A school with an enrollment of 2,500 students would require over 60 acres of land, similar to North Rockland High School which has 2,552 students on 63 acres.

If a school wants to include a dormitory, the required acreage increases dramatically.

The changes also call for eliminating the definition of “school of religious instruction” and alters “school of general instruction” to include non-public schools, subject to New York State Department of Education regulations.

The proposal also changes the definition of “school of special instruction” to specify that schools offering religious vocational training, at least five days per week and seven months per year, shall be deemed a “school of general instruction.”

Essentially, the town is merging requirements for all schools, public or private (excluding vocational schools), under one umbrella.

The town’s codes calls for significant revisions on the definition of dormitories. Under the new regulations, dormitories are only permitted as an “accessory use” to schools of general or special instruction subject to a bevy of new regulations that say the structure can be no higher than single-family detached homes where the dormitories are located. The dormitories, including their dining halls, may not occupy more than 35 percent of the gross floor area of all the buildings on the school site. They also have new parking requirements of one to two spaces per every bed and occupancy is limited to full-time students and full-time student supervisors.

Also, the dormitory can never be separated from the school through sale or subdivision and cannot be sublet.