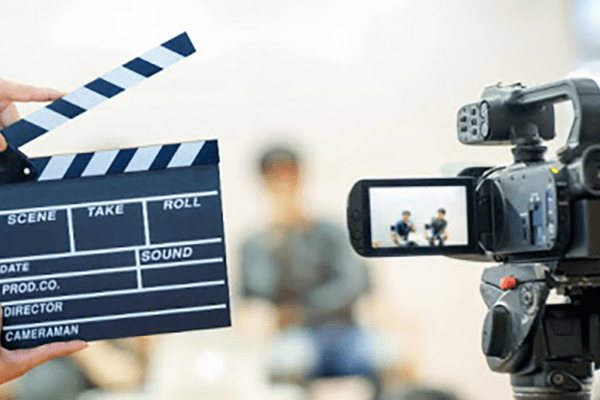 Clarkstown Is Looking To Add “Film Production” To Its Zoning Code

Hoping to attract a more diverse base of tenants, RTL Nanuet, owners of the former Macy’s store at the Shops at Nanuet, have been approved to operate as a  NYS Qualified Film Production Facility (QFP) under the regulations governed by the Empire State Film Production Tax Credit Program.

“As a major economic driver in Rockland, film production has been yielding a steady stream of revenue and jobs,” said County Executive Ed Day. “This is yet another example of how the county works collaboratively with private investors by helping to identify adaptive use opportunities that will attract new business and foster economic growth in Rockland County.”

For every $1 spent on film production, $4.50 is invested in New York State’s economy, Day added. This latest approval means that Rockland has five qualified facilities under the program.

Home goods retailer At Home is scheduled to open a 100,000-square-foot store in the former Macy’s building on the ground floor in February, after a year-long delay from its originally proposed debut. The Plano, Texas-based home decor superstore retailer has signed a 10-year lease.

The Shops at Nanuet has been reeling from a retail recession that started prior to the pandemic but has accelerated precipitously over the past seven months. Several stores including Sur La Table, Victoria Secret, Zinburger Wine and Burger Bar, and Fairway have shuttered. Regal Cinema remains dark.

“This qualification allows us to reposition RTL Nanuet – a 118,000 square foot facility —  more broadly, and adds film production to the list of potential uses for the site – a list which already includes options for retail, fulfillment, and medical uses,” said David Landes of Royal Properties, Inc.

Zoning Approval May Be Needed

However, the Shops at Nanuet site is not specifically zoned for film production. The “MRS” (major regional shopping) zoning designation allows offices, retail, warehouse, and wholesale but does not specifically permit nor prohibit film production. A potential tenant would need to seek approval from the building inspector, who would have the discretion to either issue a building permit or send the applicant to the town’s Zoning Board for a use variance.

Town Planner Joe Simoes said Clarkstown is currently looking at the term “film production studio” as it works on updating its comprehensive plan.

“There is a high level of interest from New York City-based production companies to film in Rockland according the number of inquiries we have received from scouts and location directors,” said Rockland County Economic Development and Tourism Director, Jeremy Schulman. “The combination of the county’s desirable location assets such as hospital, laboratory and prison space considered a “gold standard” in the industry, plus our department’s excellent rapport in the industry, has brought filming back stronger than ever.”

In 2020, the county’s film revenue has doubled from 2019, generating over $250,000 to date with an additional $150,000 projected for two productions scheduled for the fall,” said county spokesperson John Lyon. “Based upon these figures, Rockland expects to triple its (film) revenue by the end of the year.”

Rockland’s major industry benefits include its film buffer zone located within 25 miles of Columbus Circle in New York City, and the NYS film tax credit of 30 percent. The film buffer zone is a boundary set by several NYC based worker’s unions, guilds, and organizations chapters defining the area(s) in which they will work locally.

With several film projects already scheduled for 2021, the county expects to triple its revenue by the end of this year. Past productions filmed in the county include USA Network’s The Sinner, Amazon Prime Video’s Hunters, and a Stephen King film slated for release next year. Two more popular series just wrapped production at the HNA Palisades Premier Conference Center.