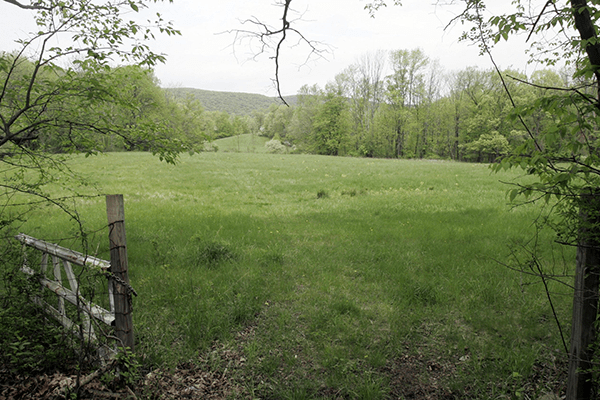 Back in July, a portion of Patrick Farm was given the green light for a subdivision, but it is unclear what the new owners want to do with it. The Town of Ramapo Planning Board allowed PF RE Holdings to subdivide 10 acres at 1175 Haverstraw Road in Suffern, on the east side of Route 202 at the intersection of Route 306.

PF RE Holding’s application did not state what it wants to do with the parcel that can now be subdivided from the larger 151-acre, which is zoned R-40 or single-family homes on one-acre lots. The same subdivision was previously approved in Feb. 2019 for the prior owner, but the subdivision plot had not been filed with the Rockland County and the approval lapsed.

“The planning board did not take a hard look at the land,” said Deborah Munitz, a founder of ROSA, which has been fighting overdevelopment of Patrick Farm for years. “As currently zoned, they can build houses on the land. We’ll have to wait and see.”

ROSA activists have long fought proposed development on the Patrick Farm parcel, arguing that the site feeds the sole source aquifer that supplies water to the region and to parts of New Jersey. Scenic Development purchased the land in 2001. The Town of Ramapo’s Comprehensive Plan – which is still being updated – sites the land as being ecologically sensitive. It was rezoned in 2004 to one-acre zoning and again in 2010 to include multi-family zoning before being reversed by the court.

Scenic Development had originally hoped to build 87 single-family homes and 410 multifamily units comprised of townhouses, condos and rentals. Walsh and the Appellate Division ruled on several issues including the 2010 Town Board zone change, wetlands, the Planning Board approval process, and the Columbia gas pipeline.

Activists remain concerned that the gas pipeline runs through the ten acres approved in the subdivision.

A review by the Rockland County Department of Planning noted that the 10-acre lot is bisected by a 100-footwide O&R utility right-of-way and the 50-footwide Columbia gas transmission easement, which limit the development of the property. It also questioned “why this ten-acre parcel is being created given that it is one of the more encumbered portions of the Patrick Farm site.” The County said an explanation must be provided, though activists say none has.

“Donating the easement along the gas line would make sense,” Munitz added. “It would be an opportunity to create a walking and biking path.”