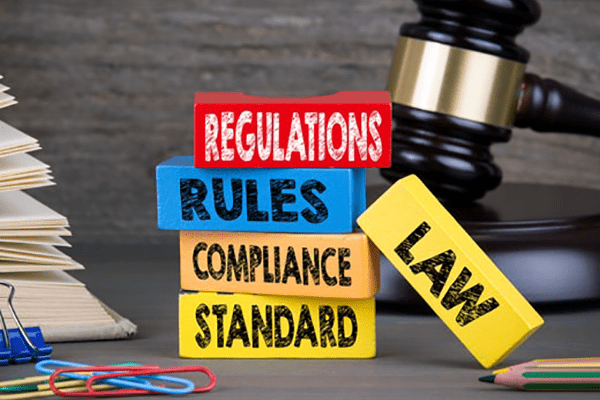 Last week, the National Labor Relations Board (the “NLRB”) modified the standard it uses for determining if an employee has been lawfully disciplined after making abusive or offensive statements in the course of a union activity.

In its July 21, 2020 decision, General Motors LLC, 14-CA-197985 369 NLRB No. 127 (2020), the NLRB determined offensive or abusive conduct, including profane outburst, and racist and sexually unacceptable remarks, made in the course of otherwise protected activity will now be judged under the standard used in National Labor Relations Board, Petitioner, v. Wright Line, a Division of Wright Line, Inc. (“Wright Line”).

Previously, the NLRB used a variety of standards that were situationally specific in determining what was considered acceptable behavior during protected activity.  For instance, the NLRB used one standard for employees’ interactions with management, another for conduct and statements made on a picket line and yet another standard for social media posts.  While these multiple tests afforded employees’ broad leeway for their impulsive behavior when engaging in activities protected under the Act, the result often led to employees being reinstated after highly offensive conduct. The resulting decisions were increasingly becoming out of step with accepted workplace behavior.

Applying Wright Line will produce a more consistent standard and more consistent outcomes.   Wright Line provides a burden-shifting, two-part test to determine the appropriateness of an employee’s discipline.  First, the General Counsel must prove an employee’s protected activity was a motivating factor in the discipline. Then, if that initial burden is met by the General Counsel, the burden shifts to the employer to prove it would have taken the same action even in the absence of the protected activity.  To meet this burden an employer could show consistent disciplinary actions taken against employees who engaged in similar abusive or offensive conduct.

“This is a long-overdue change in the NLRB’s approach to profanity-laced tirades and other abusive conduct in the workplace,” said NLRB Chairman John F. Ring. “For too long,” he added, “the Board has protected employees who engage in obscene, racist, and sexually harassing speech not tolerated in almost any workplace today. Our decision in General Motors ends this unwarranted protection, eliminates the conflict between the NLRA and antidiscrimination laws, and acknowledges that the expectations for employee conduct in the workplace have changed.”

For years employers have been handcuffed in their dealings with employees’ obscene behavior, which was previously allowed under the guise of protected activity.  This new ruling is a welcome decision to eliminate what was considered by many an unfortunate loophole for hateful speech.