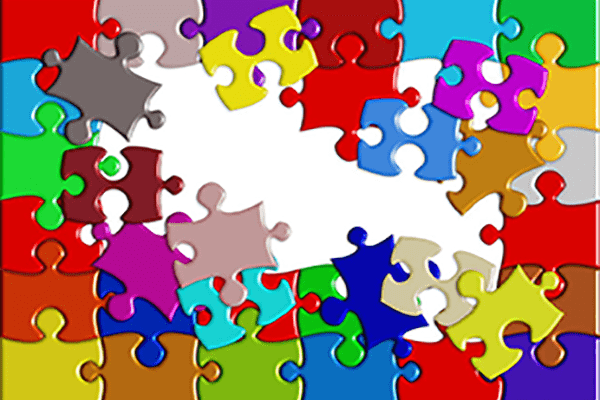 The buyer of Nyack College will be required to negotiate intended uses for most of the parcels on the sprawling campus with the possible exception of single-family houses and buildings that pre-date the zoning code dating back more than a half century.

Much speculation over the future use of Nyack Campus has centered on a presumed “special permit” but a FOIL for the college’s special permit reveals a single designation over the entire campus does not exist. Documents obtained through a FOIL from the Village of South Nyack so far show each parcel is permitted separately and subject to its own set of restrictions.

The FOIL documents to date indicate roughly nine special permits or zoning amendments were made over time on a parcel-by-parcel basis. It is unclear as to whether additional parcel permits will come to light for the bulk of the campus’s 42 parcels. The perception that Nyack College has operated under one “special permit” that pertains to the entire campus is falsely simplistic.

Only if a new buyer continued the exact same use of the current buildings would no zoning approvals would be needed. But without an educational component on site it’s more likely that every parcel barring those conforming to R-18 would have to be revisited through planning and zoning applications. R-18 allows for single-family residential dwellings on lots of at least 18,000 square feet. Many of the existing single-family houses comply with the zoning but as the campus grew over the decades, various permits were issued.

Nyack College is reportedly being purchased for about $45 million by a developer thought to be Berel Karniol, a residential builder. Sources say Karniol is working with Gabe Alexander, who was presumed to be the original “for-profit” developer who intended to buy the campus but was not identified in Nyack College’s application to the Village of South Nyack to amend the existing special permit allowing educational and dormitory use on the campus. Karniol and Alexander, who built the Pavion in Nyack, have worked together on residential projects in Hackensack, NJ.

According to the FOIL, the Campus Center at 1 South Blvd was granted a special permit in Oct. 1968 for construction, and later in 1970, an amended special permit was issued to allow “offices and other uses.” What’s curious about this finding is that when Nyack College came to the Village in March 2020 seeking an amendment to its “existing special permit,” hired attorney Dennis Lynch determined the Village did not have a mechanism to amend a special permit under the village code and denied Nyack College’s application.

If the sum total of the Village’s search for Nyack College’s “special permit” only includes four dormitories, the Campus Center, a sports bubble, a parking lot, an above ground storage tank, and offices for a residential house, then surely there is no coherent roadmap for the redevelopment of the entire campus.

The only certainty is that it will be impossible for a prospective buyer to assume an easy transition to other uses unless an educational component is part of the plan. Unless, of course, the Village pre-emptively rezones the parcels.

Here’s what we know:

The FOIL reveals the Village allowed for dormitory construction for four buildings: Shephard and Barney Halls at 164 and 166 Highland Avenue, were granted a “special permit” in December 1992 to be constructed as dormitories but the permit was granted as “necessary and accessory to education use.” What this means is that the dormitories can only exist in their present state as a complement to an educational facility and cannot be used for multifamily purposes without a new permit, a zoning amendment or variance.

In August of 1982, a permit was issued for Simpson Hall at 65 South Boulevard for an 80-unit dormitory on four floors on land zoned R-18 (Single family residential lot requiring a minimum of 18,000sf). The village code does not specifically define “dormitory” but it’s unclear as to whether a dormitory can be converted “as of right” into multifamily dwelling without a special permit. Under the Village code, a dormitory or other similar structure is not considered a dwelling unit.

Even more complicated is Moseley Hall at 106 South Highland Avenue, which in Nov. 1959 was granted a zoning amendment to be constructed, and the parcel was rezoned from R1A to R2, designations no longer in use in the village code. Similar to Simpson Hall, it’s likely that a special permit would be needed to convert the dormitory to multi-family housing.

Nyack College’s gestalt of zoning will be watched closely when and if a new buyer reveals plans for the campus. In the meantime, RCBJ will continue to seek additional information from the Village on special permits, zoning amendments and variances on a parcel-by-parcel basis.