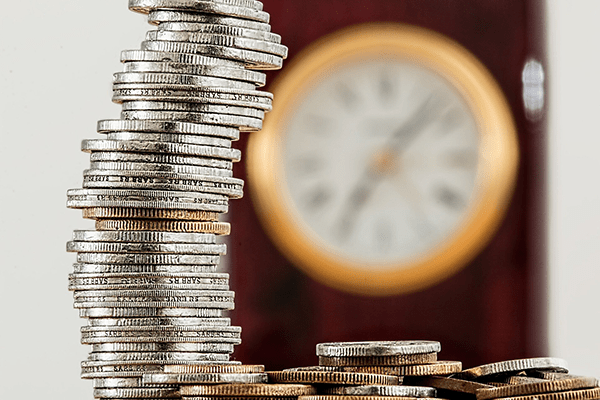 Rockland County began to emerge from lockdown last week, and if progress continues to track, we could begin entering Phase II of reopening in two to three weeks. Based on the second phase of the state’s coronavirus reopening plan upstate, retail shops and office-based workplaces will be ready to open their doors for the first time since mid-March.

While businesses are chomping at the bit to turn the lights back on, it may take time to calculate the collateral damage suffered by retailers, both mom-and-pop, as well as corporate big boxes and department stores. But there are hints already.

Mall owners reported rock-bottom April rent collections. The Palisades Center did not make April or May mortgage payments and an insider familiar with The Pyramid Group says a June payment is “uncertain,” because stores are not on track to open until mid-month and many have not paid rent. And when they do reopen, the retail scene will not be business as usual. There may be some pent-up demand for shopping but many consumers will return cautiously and slowly, and retailers will need to create an environment focused on social distancing and safety.

For that, they must take a page from grocery stores, drug stores and retailers that remained open through the shutdown because they were deemed “essential.”

And while shops may reopen in Phase 2, it will take longer for restaurants to function normally – maybe years — and for entertainment offerings including cinemas and gyms to be given the green light.

Restarting of the economy while limiting the spread of the virus that has killed more than 23,000 state residents will be a major challenge all around. Backsliding numbers or a second spike could be a death knell to many retailers that are already on the brink. In other parts of the country, the virus’ carnage was mostly seen in media accounts but New Yorkers, include Rockland County residents, have had a front row seat on this crisis.

Neiman Marcus, J.C. Penney and Stage Stores have all filed Chapter 11. Lord & Taylor is reportedly preparing to liquidate stores once they’re allowed to reopen. Macy’s is exploring restructuring options after slamming the brakes on its just-announced turnaround plans. Nordstrom is permanently closing 16 of its full-line stores.

Off-price retailer Tuesday Morning last week filed for Chapter 11 citing the “immense impact” and “insurmountable financial hurdle” from closures related to the COVID-19 crisis. It entered bankruptcy with commitments for $100 million in special financing, known as debtor-in-possession (DIP), to fund it through the process. As part of its DIP agreement, it must raise an additional $25 million in financing elsewhere as well. Tuesday Morning plans to close about 230 of its 687 stores over the summer. The retailer intends to reorganize in bankruptcy and reduce its liabilities but did not indicate that it had a pre-negotiated plan with lenders or other parties to do so.

Area malls, including the Palisades Center, The Shops at Nanuet, and the Dream Mall, are in a race with time. The Pyramid Group, which owns the Palisades Center,  did not make mortgage payments on a $388.5 million loan. The loan was transferred to special servicing because of an imminent default on loan payments in April. A source at JPMorgan said the property could go into foreclosure by mid-summer if Pyramid does not find a buyer.

If malls like The Palisades Center miss a third month of mortgage payments, they could wind up in default and in foreclosure by late summer, early fall.

The Mall of America, the largest U.S. shopping center, missed two months of payments for a $1.4 billion commercial mortgage-backed security, the latest sign of the devastating impact of pandemic-related shutdowns on the retail industry.

The Mall of America loan is currently due for the April and May payments, according to a report filed by the trustee of the debt, Wells Fargo & Co., which is also the master servicer for the loan. “Borrower has notified master servicer of Covid-19 related hardships.”

The 5.6 million-square-foot mall was ordered closed on March 17, and has announced plans to begin reopening on June 1, starting with retailers, followed later by food services and attractions, such as the mega-mall’s aquarium, cinema, miniature golf course and indoor theme park.

“Reopening a building the size of Mall of America is no small task, but we are confident taking the necessary time to reopen will help us create the safest environment possible,” the mall said in a statement on its website.