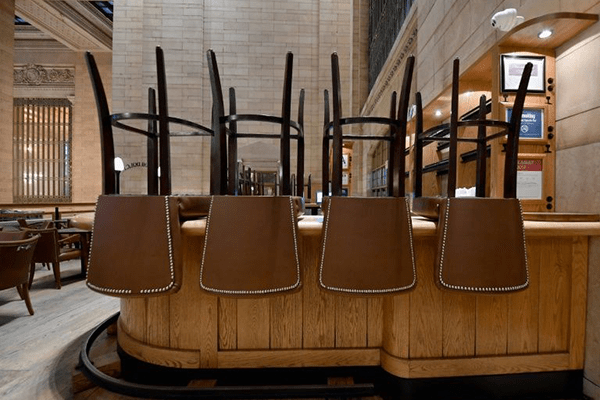 Only 31 percent of CEOs expect the New York State economy to return to pre-virus levels of revenue and employment within the next six months according to an Upstate New York Business Leader COVID-19 Survey from Siena College Research Institute (SCRI), sponsored by the Business Council of New York State, Inc.

And while only five percent have not suffered due to the virus and 35 percent think their business will recover within six months, at least a quarter do not expect their business to return to pre-virus levels until 2021.

Fifty-seven percent of upstate CEOs say New York’s primary focus should be addressing the public health crisis for the time being while 35 percent think New York State should plan to relax restrictions on business operations and move towards being back in business by the first of May. Gov. Mario Cuomo this week extended the “pause” through May 15th.

Forty percent have already laid off employees and an additional eight percent anticipate more layoffs by August 1. Fifty-eight percent now plan to purchase fewer fixed assets in 2020 than they did as the year began.

“Despite having to lay off workers and downgrade economic projections, a majority of upstate CEOs agree with the sentiment expressed by one CEO: ‘people and health first, the economy can wait.’ The good news is that virtually all the CEOs we interviewed expect their business to survive this crisis. And 61 percent think that New York State’s ‘social distancing’ efforts, including restrictions on business operations in order to reduce the spread of the COVID-19 have been about right,” said SCRI’s Director Dr. Don Levy.

“This virus has turned life upside down for virtually every New York business, just as it has for nearly every New Yorker. Almost every CEO took steps to protect staff and clients from the virus, more than three-quarters have employees working from home, two-thirds have cancelled planned initiatives and almost half have borrowed in order to meet ongoing expenses. And 44 percent have had clients say that the check is not in the mail,” Levy said.

“They intend to weather this storm but New York CEOs are looking for help from the SBA in order to retain and pay their employees. They also say state or federal actions like low cost loans, delays in filing taxes, funding the cost of employee leave and to some extent suspension of mortgage payments would be helpful as they struggle to find the light at the end of this tunnel,” Levy said.