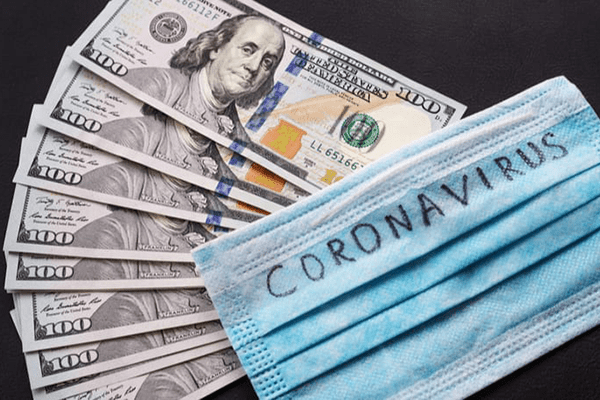 New Yorkers Are Unable To Get Through NY Dept. Of Labor Phone Line To File For Unemployment Benefits

Eighty-seven percent of New Yorkers say that the coronavirus crisis is having either a somewhat or very significant impact on their daily life according to a new statewide survey of consumers released today by the Siena College Research Institute (SCRI).

Just over half of New Yorkers, 51 percent, are concerned with being able to meet their monthly financial obligations and 37 percent of all New Yorkers, 46 percent of those 18-34 years of age and 48 percent of those 35-49 years of age, are concerned with being laid off. RCBJ is told that it’s nearly impossible to get through to the New York State Department of Labor to file for unemployment benefits.

Seventy-seven percent are either somewhat (32 percent) or very concerned (45 percent) that the coronavirus and its impacts will cause them serious financial problems.

Fourteen percent of New Yorkers say that they are under mandatory quarantine, 42 percent are self-quarantining, 39 percent are practicing social distancing while only 4 percent are going about life as usual. These numbers may be skewed by the Hasidic community in Rockland County, which has not strictly adhered to quarantining.

“The coronavirus crisis has turned life upside down for nearly all New Yorkers. Ninety-five percent are either quarantining or cutting back on going out, not being around others and practicing social distancing,” according to SCRI Director, Don Levy. “Almost as many, 82 percent, are worried about their health.”

“And as the crisis continues, the emotional toll is starting to mount. Two-thirds of New Yorkers say that their anxiety level is up, 66 percent say they feel powerless and wish there was something more they could do and 62 percent say that ‘it’s starting to feel like this will never end,” Levy said.

“Despite being forced to change the way we live, being worried about our health and the health of everyone we care about, concerned about our financial well-being, and having to live with the uncertainty as to when this will ever end, an overwhelming number of New Yorkers say that they are getting a chance to appreciate – whether by watching old movies, playing games or just being together – having extra time with those that they are close to. And, with all the things to worry about – health, money, food and bills – most of us say that we feel like we are enjoying the small things even more now than before,” Levy said