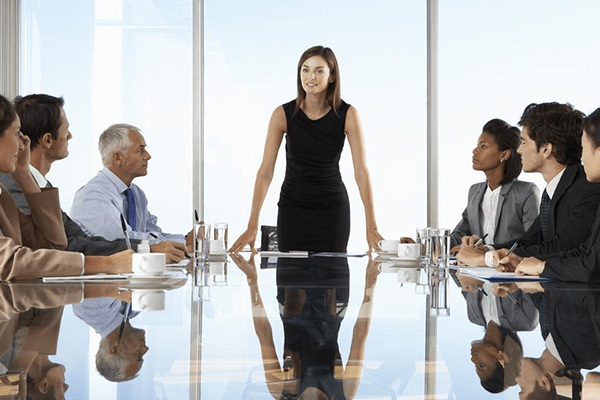 New York governor Andrew M. Cuomo has signed legislation requiring the New York State Department of State, along with the Department of Taxation and Finance, to conduct a study of the proportion of female members on the boards of domestic and foreign corporations licensed to do business in New York.

The “Women on Corporate Boards Study” law requires corporations to report the number of directors on their boards and how many of those directors are women. Corporations must provide this information on their biennial filings with the secretary of state as required under Section 408 of the Business Corporation Law. The law will take effect on June 27, 2020.

“From new pay equity laws to strongest-in-the-nation sexual harassment policies, New York is leading the fight for gender equality in the workplace – but our work won’t be done until women are better represented at the highest levels of organizations,” Governor Cuomo said. “This new study will help shed light on the problem and guide the development of new policies to ensure more women have a seat at the proverbial table.”

Legislative supporters of the law explained that by taking “a proactive approach,” corporations will be able “to identify where they are lacking in diversity.” According to a statement issued by Governor Cuomo, “[t]his new study will help . . . guide the development of new policies to ensure more women have a seat at the proverbial table.”

Legislative efforts requiring corporations to report on the representation of women on boards seems to be a growing trend. In 2018, California passed a law—which is currently being challenged in court—that requires publicly held corporations with principal offices located in California to have at least one woman on their boards, along with other requirements. Legislators in New Jersey and Michigan introduced bills similar to the California law, although neither bill has been signed into law. Similar to New York, Maryland and Illinois recently imposed corporate reporting requirements of board membership designed to promote gender diversity.

Senator Liz Krueger said, “Women’s lack of representation in the board room is a persistent problem that has far-reaching implications for employees and consumers. Among other things, data shows that companies with less than three women on their board perform worse financially. New York is home to some of the world’s largest and most influential corporations, so what we do here reverberates far beyond our borders. This bill takes an important step toward getting the information we need to bring this problem into the light. I thank the Governor for signing it today, and keeping New York at the forefront of the fight for diversity and inclusion.”

Corporate employers authorized to conduct business in New York can prepare to provide information to state departments regarding their board composition. Corporations across the country may want to watch for similar legislative developments in jurisdictions in which they conduct business. Companies may also wish to consider the composition of their boards and explore appropriate proactive steps to encourage diversity as legislatures, and the public, are increasingly taking notice.