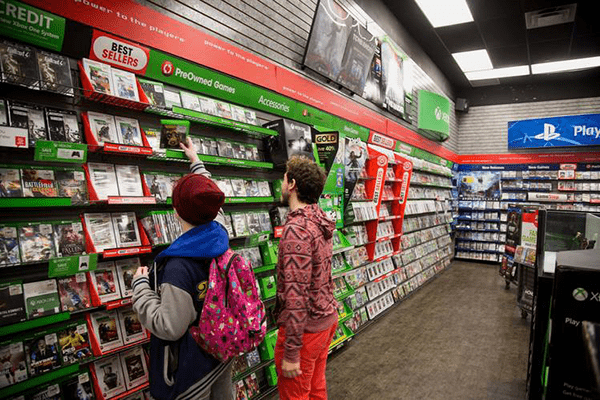 GameStop, the world’s largest game retailer, is closing 180 to 200 stores worldwide by 2020 but it is unclear how that might affect Rockland County’s three locations. Many more of the company’s stores are slated to close within the next two years.

The news comes after recent moves by GameStop which already indicated just how much the company is struggling lately. Sales were down 13.3 percent in the first quarter of this year, and in August, GameStop laid off up to 200 employees in multiple divisions, which included parting ways with about 14 percent of its corporate associates at its Texas headquarters and almost half the staff at the company’s popular video game magazine, Game Informer.

GameStop is trying to keep pace in an evolving and changing video game industry. A major headwind facing the retailer is that gamers no longer necessarily need or want to buy their video games at a brick-and-mortar store. Instead, they can download the games directly to the gaming console, without having to leave their home.

GameStop has locations in the Spring Valley Marketplace, which has recently been purchased by Rockland Developer Alexander Property Holdings for $59.3 million. There are also stores in the Palisades Center and on Route 59 in Nanuet.

“We are on track to close between 180 and 200 underperforming stores globally by the end of this fiscal year,” GameStop CFO Jim Bell said on Tuesday afternoon. The chain has over 5,700 locations around the world.

This is just the beginning of a major culling of GameStop retail locations.

Bell said he expects a “much larger” group of stores will be closed in the next one to two years.

While that massive number of retail locations might’ve made sense in a previous decade, it’s become a liability for the game retail giant as consumers increasingly buy digital games.

That’s why, among many other reasons, GameStop is beginning to shut down some of its many retail locations.

“We are applying a more definitive, analytic approach, including profit levels and sales transferability, that we expect will yield a much larger tranche of closures over the coming 12 to 24 months,” Bell said.

It’s unclear how many stores will be closed in the long run, but it is clear that GameStop execs are taking a more deliberate approach to the next wave of stores the company closes.