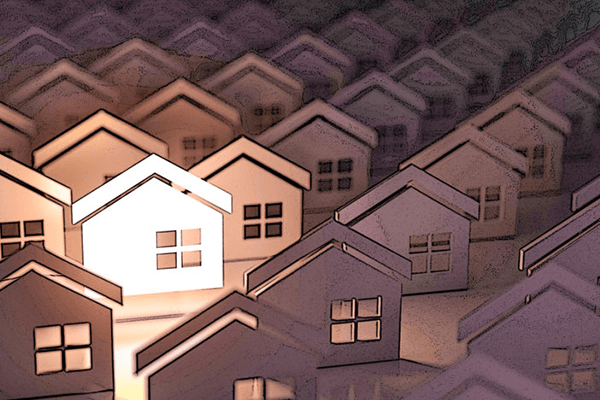 Members of limited liability companies will have to provide much more information to the public when the LLC purchases real estate.

A.7190/S.1730, was approved in party-line votes in the state Legislature at the end of the legislative session in June. Governor Andrew Cuomo signed the bill today.

The legislation requires limited liability companies to disclose the individual members of the company when it files a joint tax return for any sale of real residential property.

The requirement applies only to residential property containing one-to four-family dwelling units and requires that the joint tax return be accompanied with a list identifying all the members, managers and any other authorized persons of the company. Assemblyman Kenneth Zebrowski, D-New York City, wrote that the practice has been in use in New York City since 2015.

The legislation passed the state Senate 40-22 with all 40 Democrats voting in favor and 20 of 22 Republicans voting against.

In the Assembly, 103 of 107 Democrats voted in favor of the bill with 40 of 43 Republicans voting against.

Republicans argued that limited liability companies are being singled out, and these provisions set them aside from others who are involved in real estate transactions.

Democrats however said that there is good reason to impose the reporting requirement because it increases transparency in real estate dealings. Democratic lawmakers contend purchases by LLCs make it difficult to identify the company behind the property purchase, so the reporting requirement makes it easier for the public to see who is buying land in their neighborhood. Similar legislation passed the Assembly in 2016 but was not taken up by the Senate.

In Senator James Skoufis’ (D-Hudson Valley) report by the Investigations and Government Operations Committee, the investigation found that municipalities often struggle to properly enforce code, often because the anonymity of LLCs makes it nearly impossible to track down individuals responsible for the property.

In arguing for the passage of the bill, Zebrowski said, “This bill would provide some transparency to LLCs. LLCs were a mechanism that was set up often times to make it easier for businesses, especially small businesses, to organize and form. Unfortunately it’s created a dynamic where they have owned numerous properties in various parts of the state, not done the right thing by tenants, not done the right thing by communities and really been able to hide behind their formation and business entity. This bill would shed a little bit of light on that and require a disclosure process. I think it’s the right way to go.”