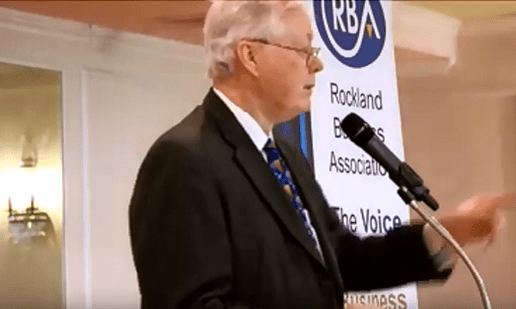 Instead, he has taken a leading role in a Rockland-based grassroots movement called Citizens United to Protect Our Neighborhoods, or CUPON, which is made up of worried residents who are fighting over-development and illegal over-crowding.

Wren, who spoke at Thursday’s RBA luncheon at Nyack Seaport, said “the county is under siege and we need to fight back.” Wren said quality of life and the sustainability of businesses are both under threat.

Founded in Hillcrest in 2015 by activist Michael Miller, CUPON has 12 Chapters in Rockland, and is beginning to expand into New Jersey. The heart of CUPON battles are to fight burgeoning developments that raise concerns over traffic, fire safety, and zoning violations.

Here is Wren speaking on the topic. 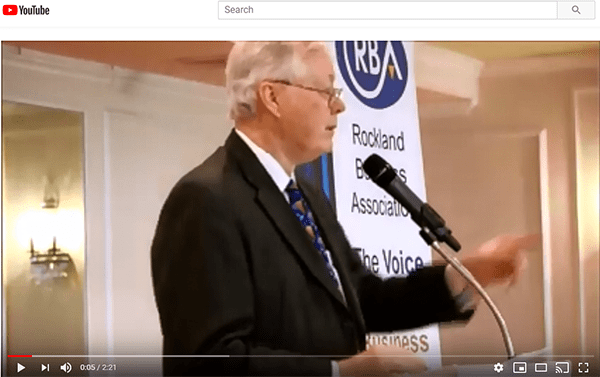