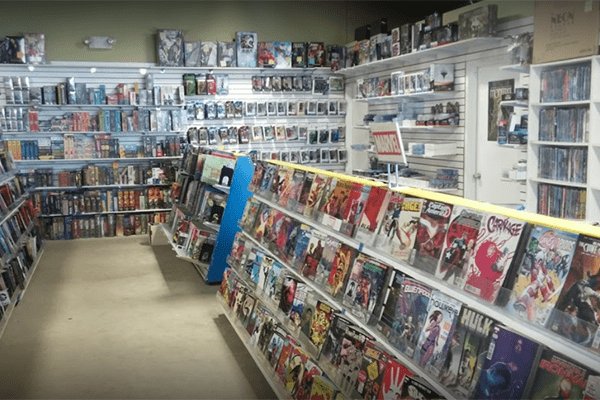 ToyWiz.com in Nanuet is closing its retail store tomorrow after three decades of delighting kids young and old with a world class section action figures and trading card games.

An employee reached at the store today said “the business is closing its store and focusing on its online business.” The warehouse will remain in operation.

The store at 347 West Route 59 has built a reputation as an industry leader in collectible toys, action figures, plush and trading card games.  The company to this day has been a mom and pop family owned and operated business. It began in the mid-1980s selling baseball cards, like Don Mattingly and Mark McGwire, and grew its inventory to include comic books. Then collectible card games like Magic the Gathering & Pokeman. Eventually the store carries a line of toys.

RCBJ was not able to reach the store owners. However a sign on the store says:

“I’m afraid I have some very bad news. I know this is very sudden and may seem like it can’t actually be happening, but it is.”

The note goes on to say: “The ownership has had an unfortunate family emergency come up, of which I cannot go into the details, and as a result, ToyWiz retail store will be permanently closing. Like I said, this is sudden and happening very quickly.”

The notification also thanks its customers and conveys the honor the owners have felt in working with the community, giving a special nod to “those of us who geek out over the geeky stuff have always been the most fun.”

The note echoes a true sense of sadness: “Managing ToyWiz has been a dream job for me, and it hurts like hell now that it’s time to wake up.”